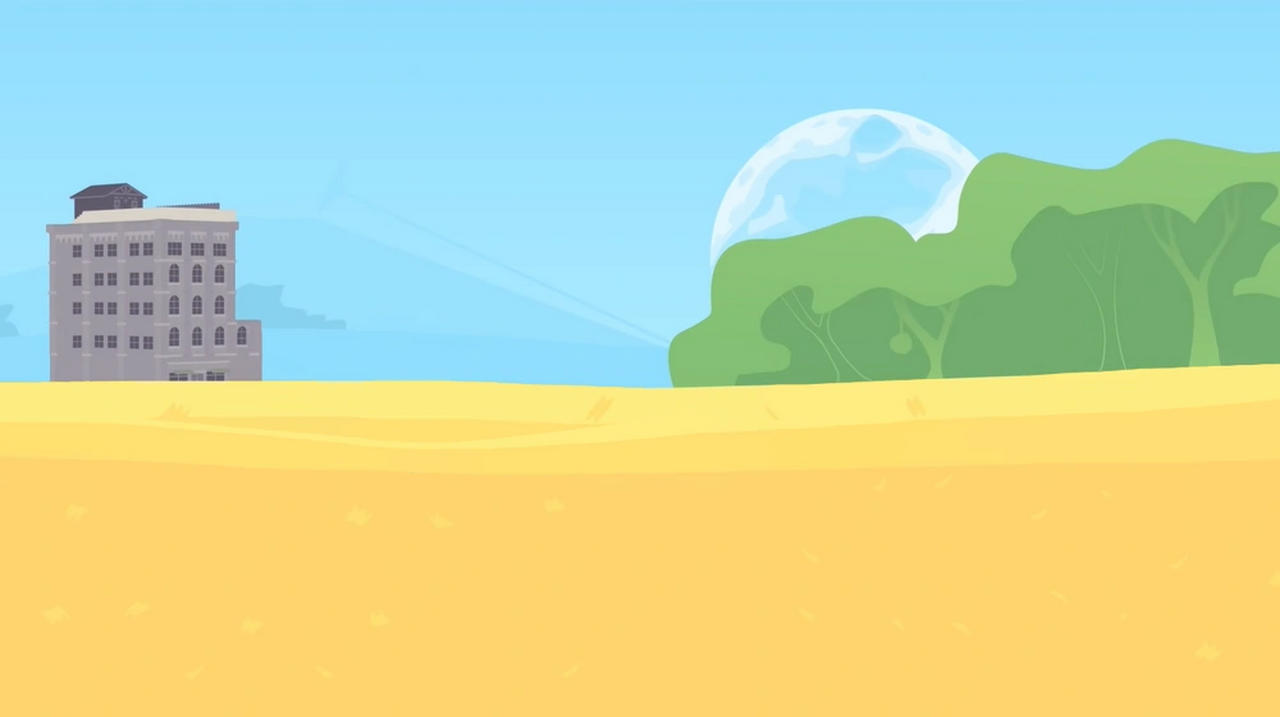 What's on your mind?

[side note, you may only submit challenges on A episodes, as B episodes are for roleplay only. easy rules, right?]

The contestants were looking at Stuffy. Stuffy was swooning at something purple in the distance...

Hissy Cat - Stuffers, what the hell are you looking at?

Stuffy - Not you lmfao

Hissy Cat - I know, what the hell are you looking a-

Hissy Cat found a purple hat in Stuffy's sight direction. She looked confused, so she walked off.

Hissy Cat - Well, there's no time to waste! Down with the elimination!!!

Tama pulled out a billboard that said "Elimination Time!!!"

Hissy Cat - This time will be different. Since I hired Tama as an assistant, I'll have Tama carry out the elimination!

Tama - We have 11 votes. Nice. First of all, all safe contestants will receive a... bean burrito plush?

Tama - Hissy Cat, do we have only plush prizes?

Hissy Cat - We would get more prizes if... Hissy Cat turned to Stuffy. SOME PEOPLE KNEW HOW TO SOCIALIZE WITH OTHER PEOPLE!

Stuffy flipped her off without looking at her. Hissy Cat groaned.

Tama - Well, the immune people, plus the no-voters are...

Tama threw a plush to those two. A random ass headlight shined on Candy and Midas.

Tama - No need for suspense; Candy's out with 7 votes.

Tama - Midas is safe with 2 votes.

Hissy Cat pulled out a handgun and held it up to Candy.

Hissy Cat - I didn't quite hear that. Say it again?

Hissy Cat - That's what I thought.

Hissy Cat - The Hellish Ejected Loser Location is where all eliminated contestants go. But for now, I'm obligated to torture you until you die and get reborn there.

Hissy Cat tied Candy's legs together and hung them from their legs on a tree branch. Hissy Cat released Heessee from VioKey's cage. Heessee went up to Candy and slowly started to lick them. Sure enough, Candy was slowly eroding. Candy tried to scream but Hissy Cat taped their mouth shut.

Hissy Cat - Well, while Candy's being killed slowly, your challenge is fairly easy! Make some more plush prizes for this camp! Please draw or write your response. Challenge ends in 48 hours [September 27th] and Episode 2B will start when the co-hosts finish judging. The rules are that you cannot roleplay or collaborate with other contestants. You cannot be overpowered either, and hopefully that's not an issue here.

Hissy Cat - Also, the point of teams were redundant anyways. They're dissolved.

The Display showed a dissolving animation of the teams.

Hissy Cat - This is a free-for-all competition now! Good luck, you guys!!

Stuffy - What? I like lop ears. And I love this hat.

Hissy Cat - Do you love me?

Heessee finally eroded all of Candy. Candy was transported to H.E.L.L, obviously traumatized. Mango Flan hopped over to them. 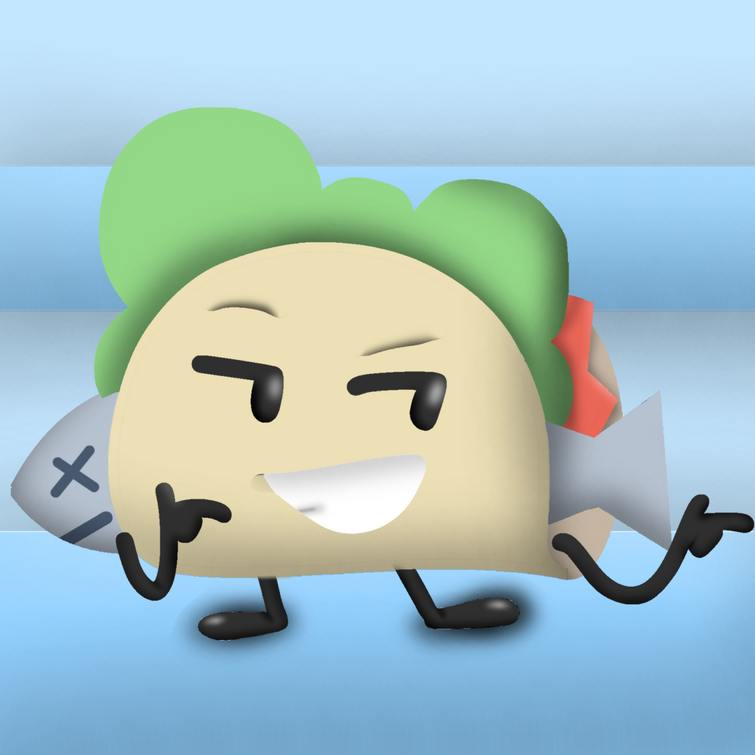 I made It myself 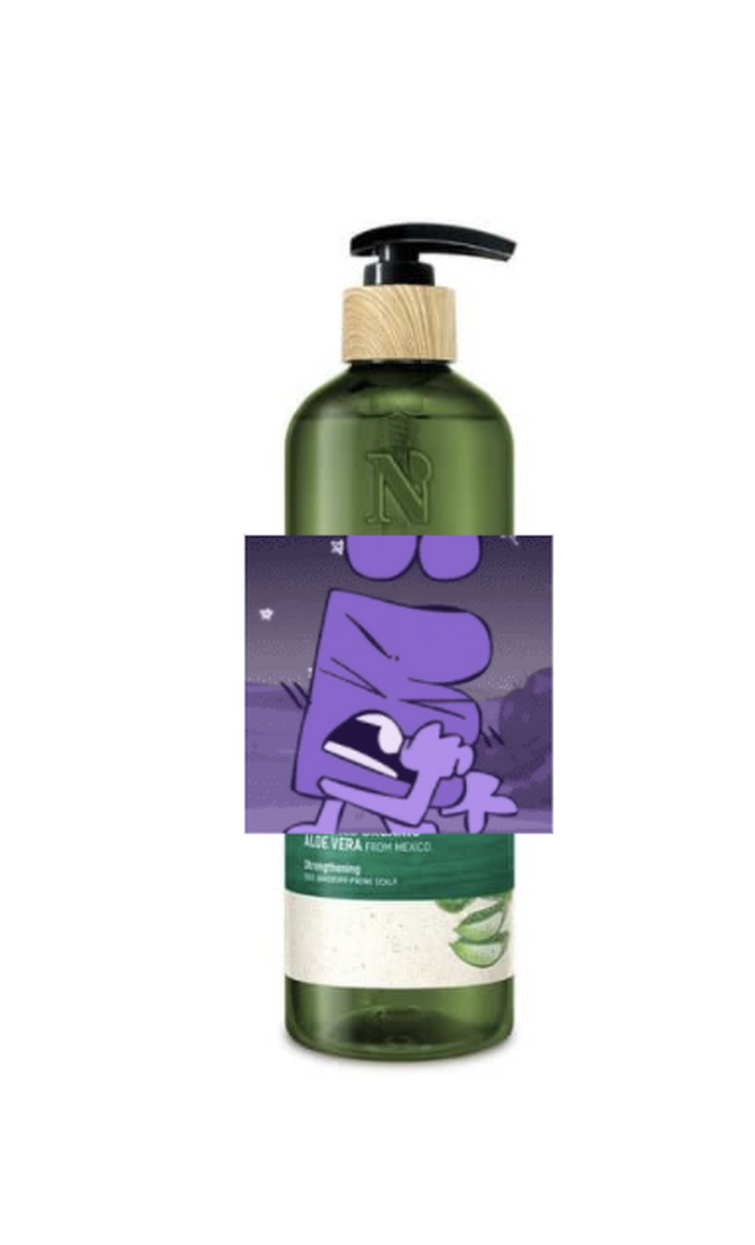 Dont call the police on me please

POBF rejoins for getting the vote first

Œ: next challenge is to survive lava. If you fall in your UFE. Last one standing wins immunity

So who else is counted as a creative user

Œ: now, the next challenge is a Smash Bros. Themed fight. Each of you have 3 lives. The more damage you have, the further you'll be launched. If you get launched offscreen, you'll lose a life. The first 3 to lose all 3 lives are UFE. Go.

Also, a single attack can't launch someone far unless they have a lot of damage. 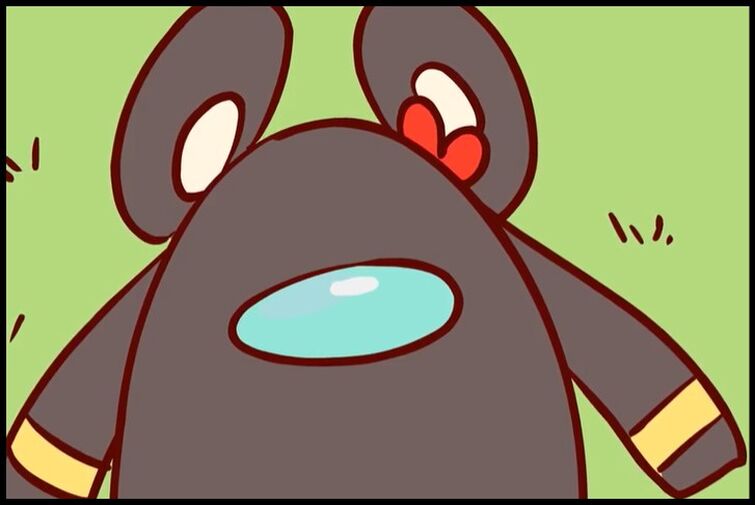 Œ: and Emotegirl1 is out. No surprise, folks. It was gonna happen lmao

Œ: anyways one of these suspects have stolen my p h i n e

Guess which one stole my p h o n e

First one to get it correct wins immunity 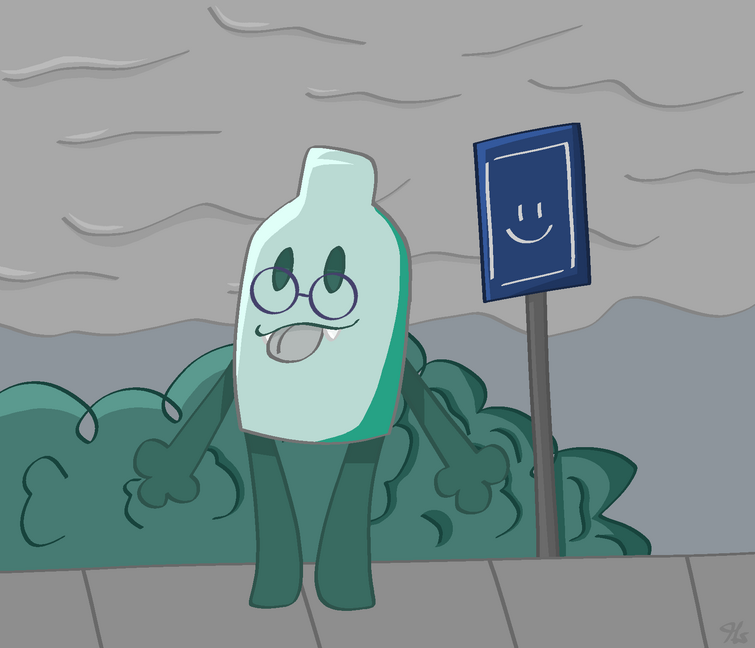 Today I remembered when I got 0 votes on the finale of BFDI. It broke my heart! (To be fair, nobody knew I existed back then...)

Return of the Hang GliderProfily

Add an infobox if you want.

(originally posted this on here, but accidentally posted it in the wrong category lol)

Man, I can't just seem to ever fully leave this place, huh?

Trying a small little camp experiment here on the wiki again to see how much the wiki and its users have changed since I last hosted a camp here back in 2019, over 2 years now. That is crazy.

What could be smaller than being the owner or co-owner of the BFDI Wiki, though? Exactly! Being a bureaucrat on the wiki! (not really though, the real prize of this mini-camp will just be bragging rights lol).

Welcome to Battle For The BFDI Wiki Mini! A mini-camp where 10 contestants will compete in mini-challenges and the two who score the worst will be put into a wheel decide that will decide their fate in the game. This will keep going until we get to the final 2, who will compete in a final challenge to determine who will win the camp and become a fictional bureaucrat of the BFDI Wiki!

10 slots available! Sign up as OCS! First come first serve! Veterans from Seasons 1 and 2 are allowed to sign up. Join now!

(NOTE: i will try to keep this camp as frequent as i can, but please know this camp won't really follow a schedule on when challenges and results will be posted. they will be posted when i have the time to post them. thank you for understanding, and have fun! :D)

Œ: hello there Unlucky Seven. Even though you are one big team, you are going against each other. Okay so first challenge is to draw a picture of me. Here's what I look like 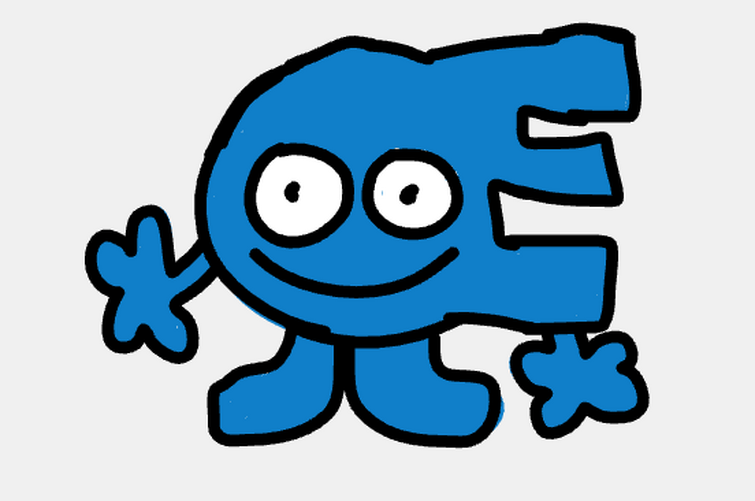 I know. I'm beautiful, aren't I? So the 3 with the best drawings of me get immunity, and the 4 who weren't so good are UFE. Challenge ends in a day. Go!

So I got caught But my dad caught me using fandom and not my mum so all he said was ok just don’t do anything that bad and gave me my phone back and he didn’t tell my mum I was using fandom but if my mum was the one who caught me I would be grounded for 4+ months, screamed at for a solid 2 hours and my fandom account would’ve been closed and she would monitor my internet like a ****ing hawk but instead it was my dad so nothing happened

That was a close call