College Student at the University of Southern California

Adam Tyler Katz (born April 18, 1997), also known as AnimationEpic, is an American animator, voice actor, writer, director, producer, and editor who is most known for being the creator of Inanimate Insanity. He currently resides in Los Angeles, California.

He is currently the voice actor for Nickel. 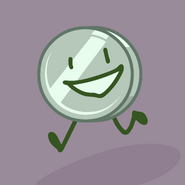 Nickel (both BFDI and II) 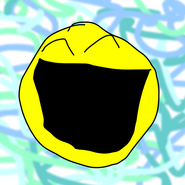 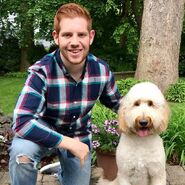 Adam with Michael and Cary