watch 01:29
Wiki Targeted (Entertainment)
Do you like this video?
Play Sound

Notable changes include X's use of "X-Mas" instead of "Christmas". Others include referencing the contestants and the TLC and Firey being mentioned by X.

Throughout the video, art from some of jacknjellify's followers on Twitter is shown 2 at a time, excluding the intro. 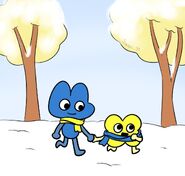 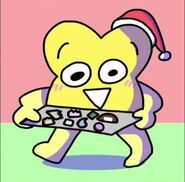 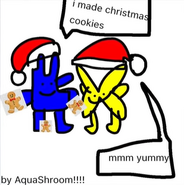 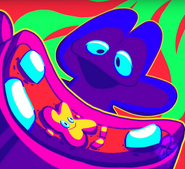 Art made by Cancelled1011 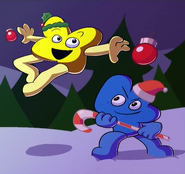 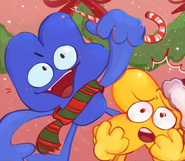 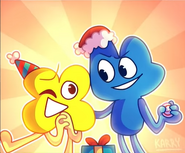 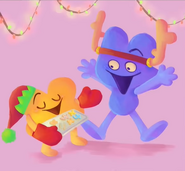 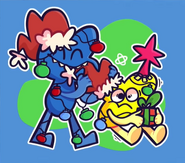 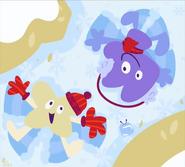 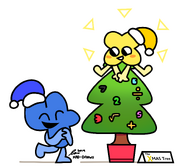 Retrieved from "https://battlefordreamisland.fandom.com/wiki/All_I_Want_for_X-mas_—_SONG_by_Four_%26_X_from_BFB?oldid=2640915"
Community content is available under CC-BY-SA unless otherwise noted.