Arm fluttering is a common gesture used in BFDI. It is usually used by a character to express extreme excitement, panic, or anger.

The gesture went unnamed until Getting Teardrop to Talk, when Lollipop first coined the term. However, Pillow's research concludes that the gesture is a way of showing extreme disinterest in a topic. She claims that it allows one's "care spirit" to be sucked out of their body, though their fingers, and into Space. This is obviously not true, of course, especially when Barf Bag tried to convince Lollipop that her brain wasn't dead from barf molecules.

In "Getting Teardrop to Talk", Teardrop flutters her arms when she is interested in Eggy's story. She also did the gesture (off-screen) when Lollipop tried to sell her Fork Repellent, which she probably wanted considering she was stabbed with a fork earlier in the episode. Coiny does the gesture when he begs Four to bring back Pin after he disfigures her. Barf Bag also did the gesture when she got mad at Lollipop and Pillow for undermining her, and Firey also did it when talking to Loser.

In "Why Would You Do This on a Swingset", Lollipop was in an argument with Barf Bag when she grabbed her arms and forced them to flutter. She used this as an excuse to change the subject.

In "Today's Very Special Episode", Bracelety flutters her arms out of excitement for Ice Cube while being swallowed by Four. Pillow takes note once again and recognizes this movement as not caring.

In "Return of the Rocket Ship", Death Pact flutters their arms to Black Hole, and Black Hole says he's appalled by this gesture.

In "The Four is Lava", Teardrop flutters her arms when 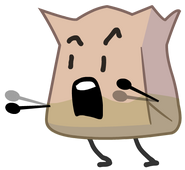 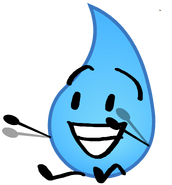 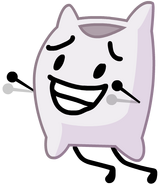 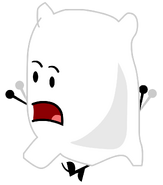 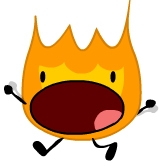 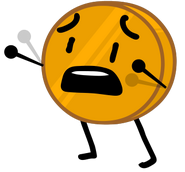 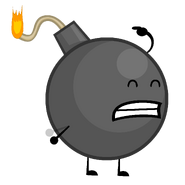 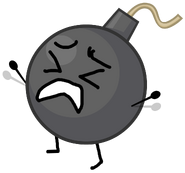 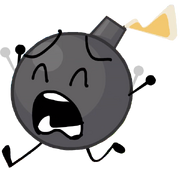 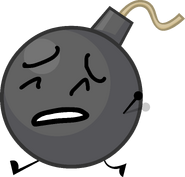 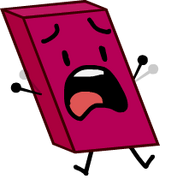 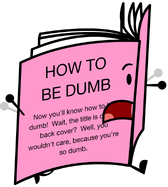 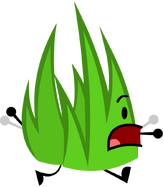 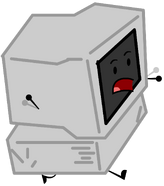 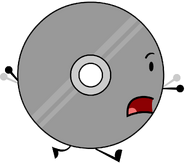 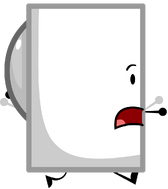 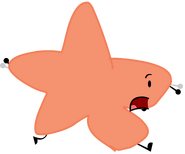 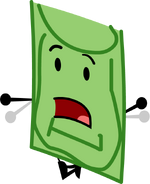 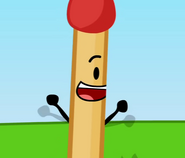 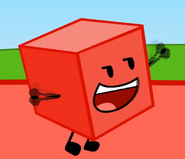 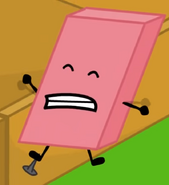 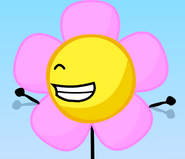 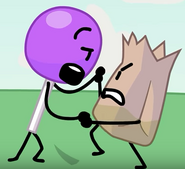 Retrieved from "https://battlefordreamisland.fandom.com/wiki/Arm_fluttering?oldid=1863929"
Community content is available under CC-BY-SA unless otherwise noted.