Cloudy's Collection is a pile of items owned by Cloudy, which first appeared in Getting Teardrop to Talk. Most of the items are references to items from old episodes of BFDI, BFDIA, and BFB.

Present in "Getting Teardrop to Talk":

Added in "This Episode Is About Basketball":

Added in "Return of the Rocket Ship":

Added in "The Four is Lava":

Cloudy turns gray and shoots lightning bolts as a reaction to Snowball breaking his window on accident.

Next to the Tree

Before the 2nd glass was destroyed.

New pile
Add a photo to this gallery 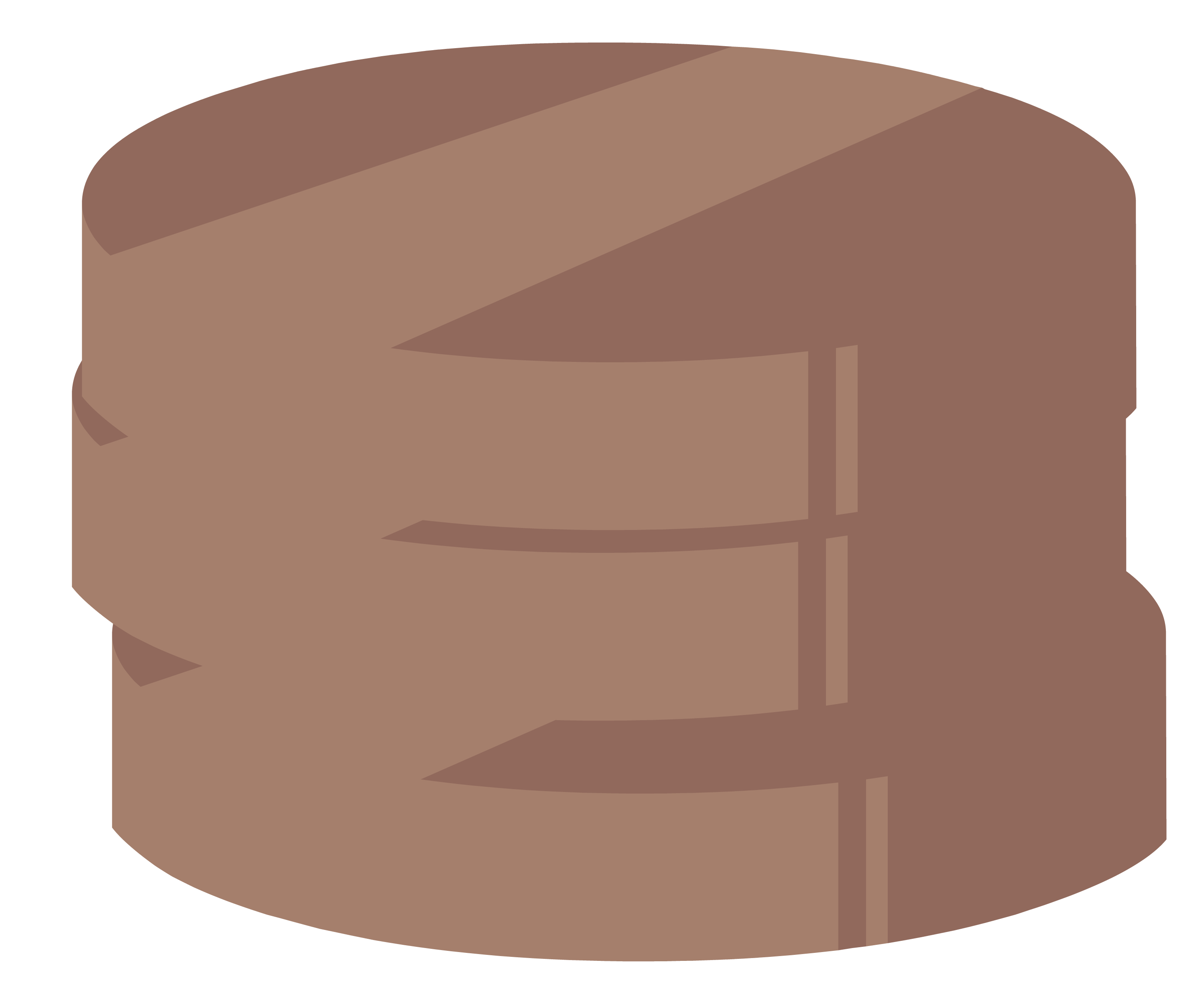 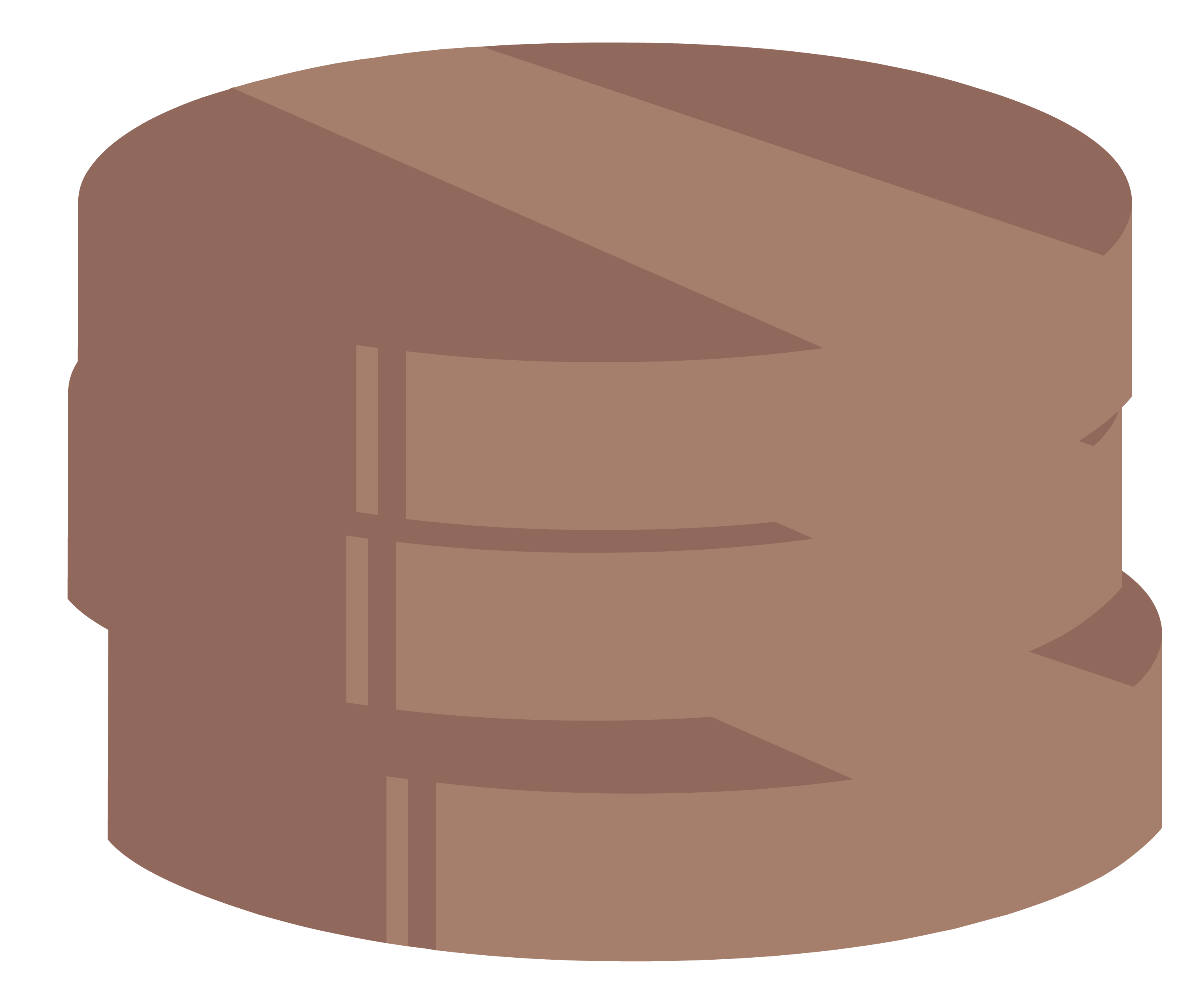 Add a photo to this gallery
Retrieved from "https://battlefordreamisland.fandom.com/wiki/Cloudy%27s_Collection?oldid=2433396"
Community content is available under CC-BY-SA unless otherwise noted.