Battle for Dream Island Wiki
Register
Don't have an account?
Sign In
Advertisement
in: Battle for BFDI, Running gags

"Lick Your Way to Freedom"

Dabbing is a dance move that was first performed by Woody in "Lick Your Way to Freedom", and was a key plot point in "Fortunate Ben". When someone performs it, the person's face moves toward their left, as their two hands and arms point diagonally to the top-right. Characters without arms have also performed it by using their legs instead. It has been a point of controversy at one point in the BFDI fandom.

*Dabbed with legs instead of arms
**Non-canonical 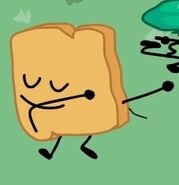 Woody dabs to change the airflow.

Some of team Beep dabs to change the airflow in hopes to direct their paper airplane away from the cliff. 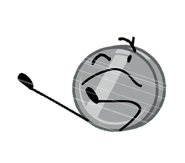 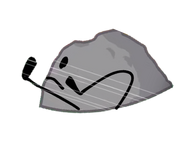 Bubble dabbing on the thumbnail of one of Fernozzle's videos 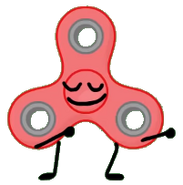 Balloony dabs (cut in "Lick Your Way to Freedom") 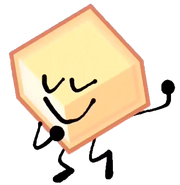 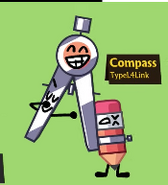