Battle for Dream Island Wiki
Register
Don't have an account?
Sign In
Advertisement
in: Stubs, Animators, Nonbinary people,
and 6 more

Dane Trent (born October 20, 2003), also known as WoopDoo, is an animator for Battle for BFB and is one of the numerous crew members that got hired after the split in BFB 16. They were first credited in "X Marks the Spot" and has been credited in every episode since then. They also worked on various social media videos and shorts. 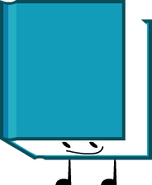 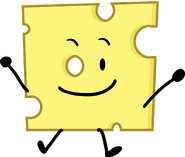