"Lo-Fi Beats to Yoyle To" (non-canon)

Davidland is a gigantic sea/land of Davids.

It made its first and only canonical appearance in "The Long-lost Yoyle City" when Team No-Name was flying over it. When Fries said that Davids were annoying creatures, all of the Davids said "Aw, seriously?" simultaneously, in an echoing voice. 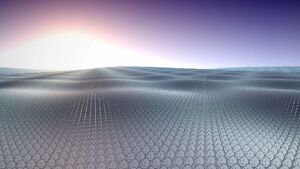 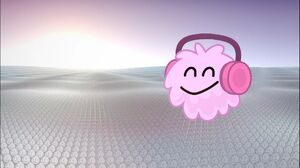 Cameo in Lo-Fi Beats to Yoyle To
Locations
Community content is available under CC-BY-SA unless otherwise noted.
Advertisement