Battle for Dream Island Wiki
Register
Don't have an account?
Sign In
Advertisement
in: Characters, Genderless, Non-Objects,
and 7 more

For the BFB contestant, see 8-Ball.

Eight is an algebralian, and a recurring character in the subscriber milestone videos. They are the winner of Battle for Permission to Meet 10.

Eight is a gray number 8 but without any holes. Eight has a thick outline.

Eight, unlike most of his number friends, seems to exhibit a lot less emotion than them. He speaks in a deadpan tone and he's rather aloof, being indifferent about Seven not leaving the subscriber count. However, he's also easy to get along with and is quite reasonable, being the only one so far to relinquish his place from the subscriber count without force, and telling the viewers to only subscribe if they wanted to.

In "X Finds Out His Value", Eight is one of the numbers in the Equation Playground, saying "Huh?" when Four touched them and put them on the seesaw.

Eight appeared again in "Thanks for 700,000 subscribers!", when Four asked Eight about the fact that Eight may be the next number on the sub count. Eight responds with the fact that they don't really care about it and it's up to the viewers to subscribe. Four then praises Eight, only for Eight to remind Four that he called Eight "too heavy" in "X Finds Out His Value". 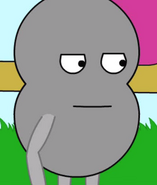 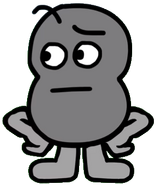 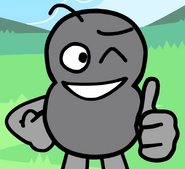 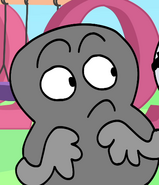 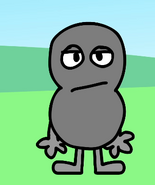 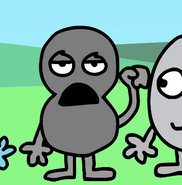 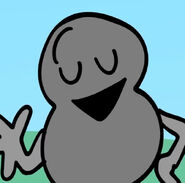 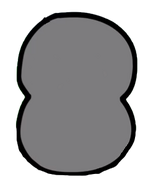 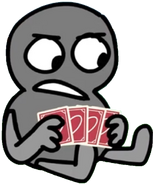 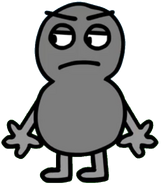 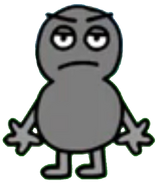 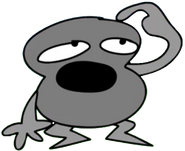 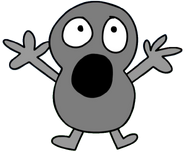 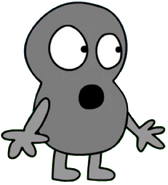 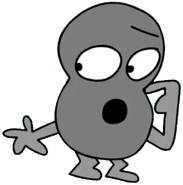 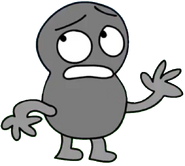 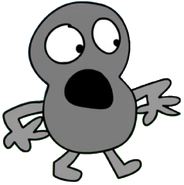 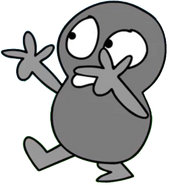 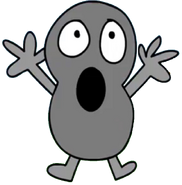 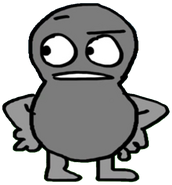 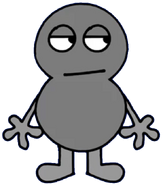 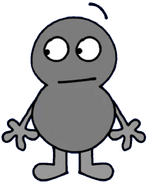 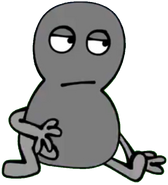 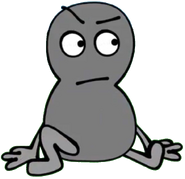 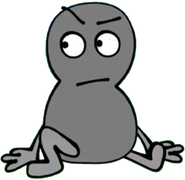 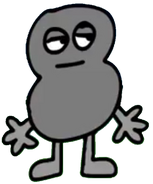 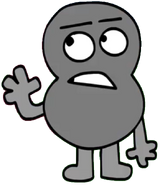 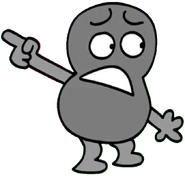 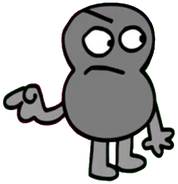