Various, typically Yellow
Faces are a fictional species of crudely drawn faces that reside in Goiky. They are commonly used to display something or show off something.

Yellow Face is arguably the most notable face, being a contestant and recurring character throughout the Battle for Dream Island series. Other faces include Purple Face, Example Contestants in Battle for BFB, and some recommended characters. 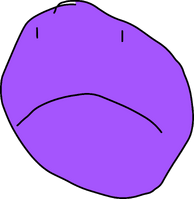 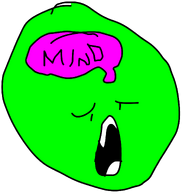 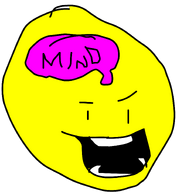 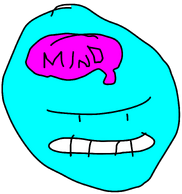 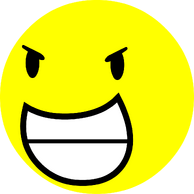 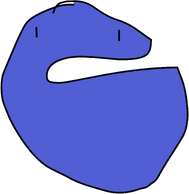 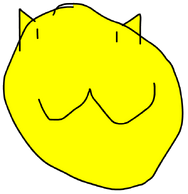 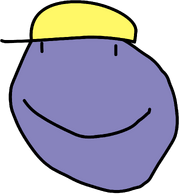 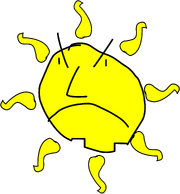 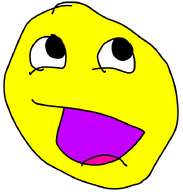 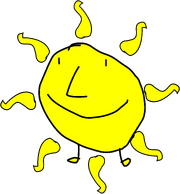 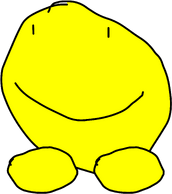 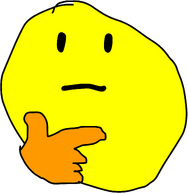 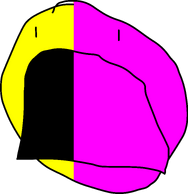 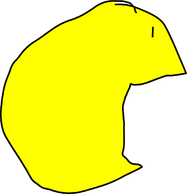