Firey's Candy Bar Adventure is the first ever BFDI game, before BFDI was even made. It is available at http://battlefordreamisland.com/assets/CandyBarAdventure.swf. It is a point and click game that is incomplete, and is not currently being worked on. An unfinished BFDI asset version can be found here.

The game begins with Firey finding a "HIMSHEY'S" candy bar that is left on the grass. Firey tries to open it, but has difficulty taking the wrapper off. The player has to go through the game, and has to choose different options for Firey to eat his candy bar.

The only options are (options that lead to existing options do not count):

Options leading to other things

Find Match
Firey tries to look for Match to help him open his candy bar. She could be at the mountain, bank, or pond. You need to click one of the arrows.
Mountains
Firey tries to climb a mountain to find Match, but he runs into a boulder causing it to start rolling down as Firey runs away from it, until you reach the bottom. From here, you can check the Bank or Pond. In the unfinished version, Firey endlessly runs while the assets for the mountain and boulder stop, then the game loops back to the start screen 16 seconds after the mountain stops moving.
Bank
Firey goes to the bank, finding Snowball. Snowball says he'll open the chocolate bar if Firey pays him a penny.
Pond
Firey goes to the the pond to find Match there, who he was looking for. Match says she'll open the bar if she gets half of it. 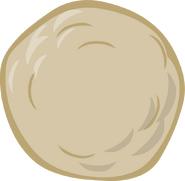 The boulder that Firey runs from. 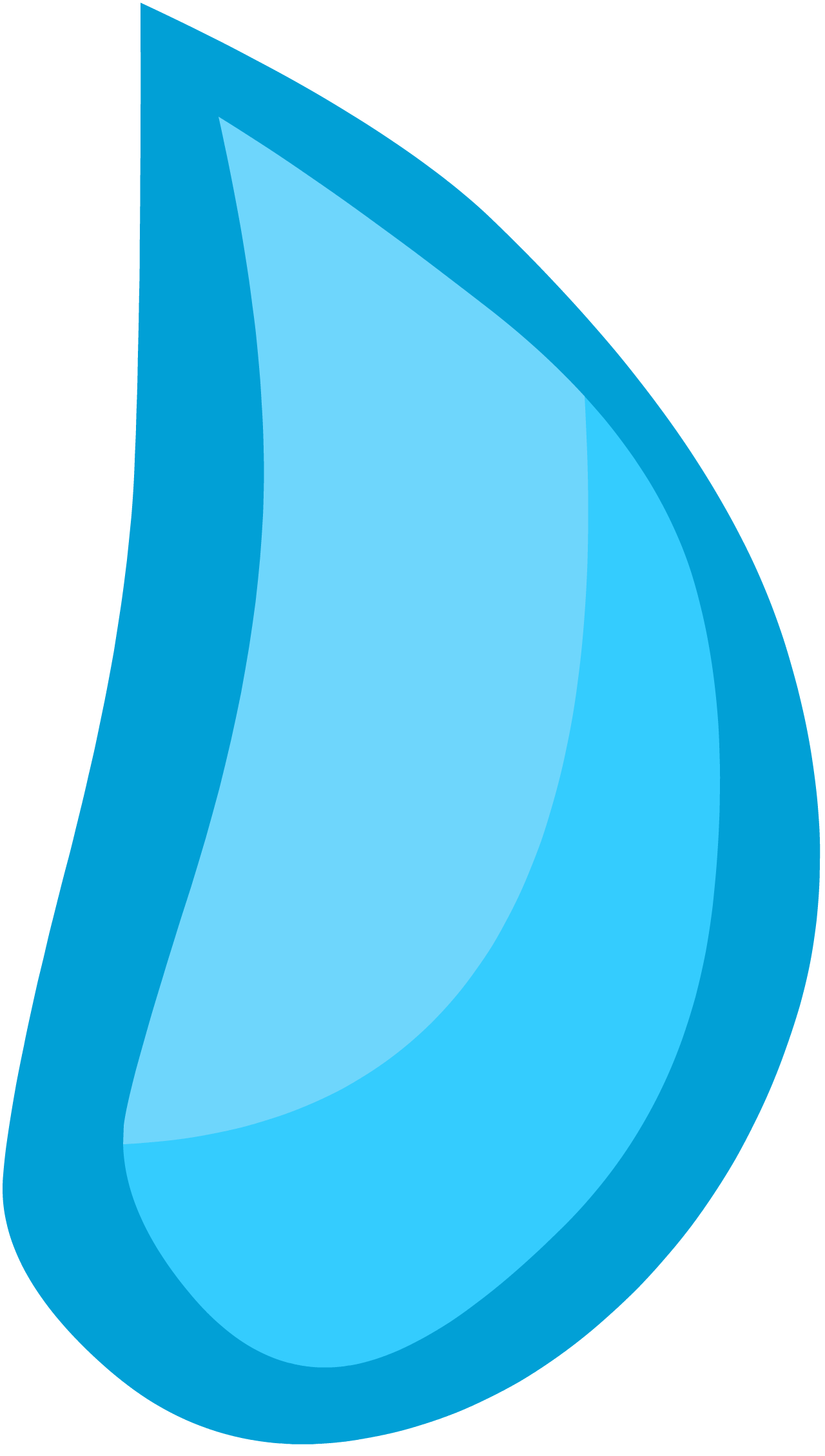 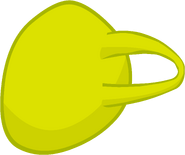 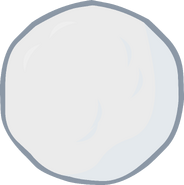 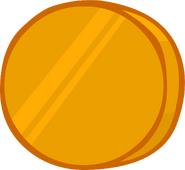 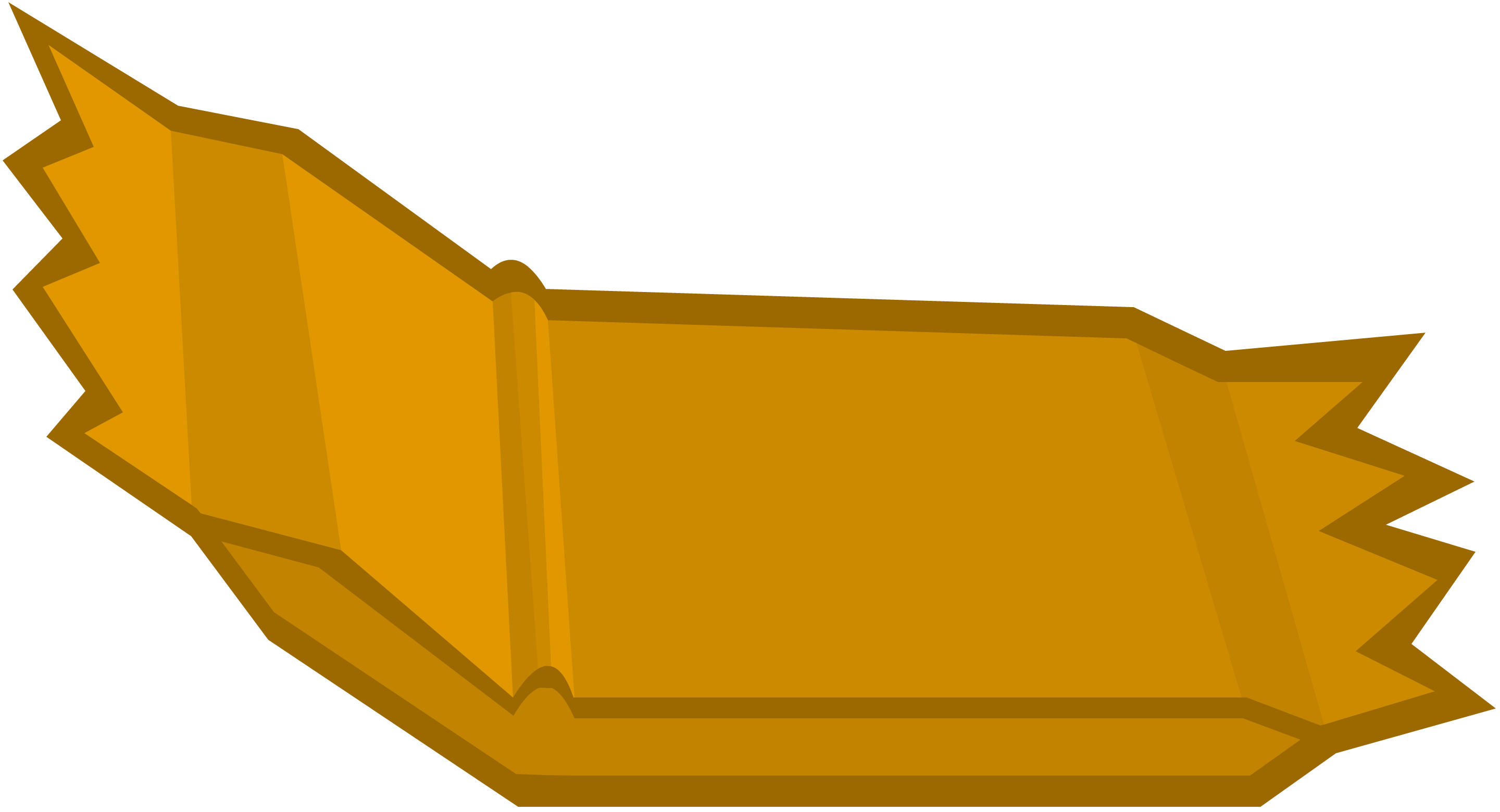 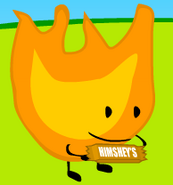 Firey with his candy bar.

Firey climbs up the mountain.

Firey accidentally ran into a boulder on a mountain.

Firey runs away from the boulder.

Firey running from a boulder.

Firey trips after it was over.

Agrees but she wants half the bar

Firey accepts
Add a photo to this gallery
Retrieved from "https://battlefordreamisland.fandom.com/wiki/Firey%27s_Candy_Bar_Adventure?oldid=2019728"
Community content is available under CC-BY-SA unless otherwise noted.