Florence Chapell (born February 7th, 2002) is an animator, prop and background artist and voice actress for Battle for BFB and Battle for Dream Island: The Power of Two, and is one of the numerous crew members that got hired after the split in episode 16. She is the voice of Six. She was first credited for Thanks for 600,000 subscribers!. Her first contribution to BFB was "X Marks the Spot". 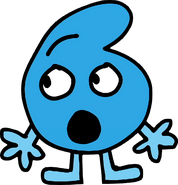 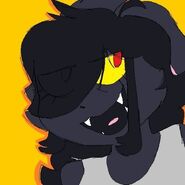 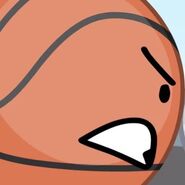