Hexagon Speaker Box is an almost silent speaker box that debuted in "Hurtful!". When it appeared, it said "We are also clones!" along with the Triangle Speaker Box.

Their voice sounds like Firey as well as Firey Speaker Box and FSB's Clone.

At the moment Woody died due to his "heart attack", this speaker box (along with several others) appeared on the Announcer Teleportation Device in "Return of the Hang Glider".

Hexagon SB with some other Speaker Boxes 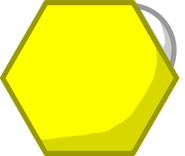 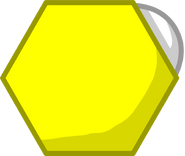 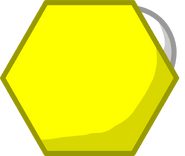 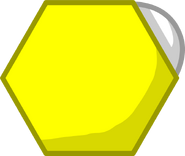 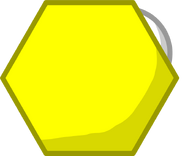 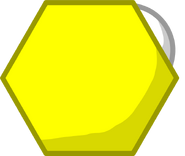 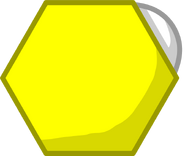 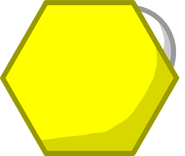 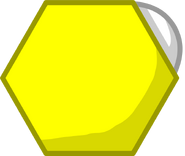 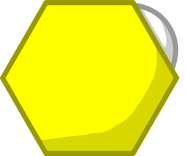 Vibrating 10
Add a photo to this gallery
Characters
Retrieved from "https://battlefordreamisland.fandom.com/wiki/Hexagon_Speaker_Box?oldid=1641182"
Community content is available under CC-BY-SA unless otherwise noted.