Katherine Sun, also known as KaeOnline, is a voice actress for Battle for BFDI and The Power of Two. She started voice acting for BFB in 2017. 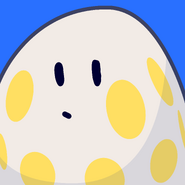 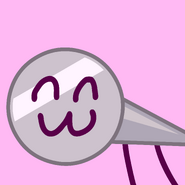