Battle for Dream Island Wiki
Register
Don't have an account?
Sign In
Advertisement
in: Stubs, Animators, Show staff,
and 3 more

Animator and voice actor for BFB and TPOT

Niall Burns (born July 24th, 2000), commonly referred to as XanyLeaves, is an animator and voice actor for Battle for BFB and Battle for Dream Island: The Power of Two. His first notable contribution to the show was his animation in "Return of the Rocket Ship". He was also the creator of his own object show, Object Overload, and hosted a DeviantArt camp called TROC.

He also currently voices Two in "The Escape from Four" and in TPOT, BFDI's fifth season. 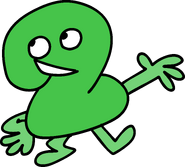 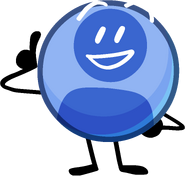 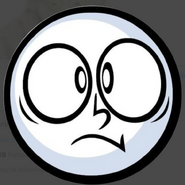