Ovid "Wolfy" G., also known as Wolfolotl, is a voice actor and prop and background artist in Battle for Dream Island: The Power of Two. Xe is the voice of Price Tag and Avocado. 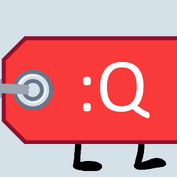 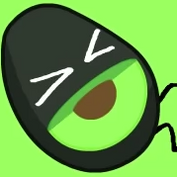