"Pops" after a few seconds of being inverted

"This Episode Is About Basketball"

Poppers (sometimes called Boot Toys, Rubber Half-Balls, Eye Poppers (in real life), or Rubber Domes by Cary) are toys that the contestants are seen playing with at the beginning of "The Liar Ball You Don't Want".

Poppers are rubber domes that can be pressed in and are popped out. If they are placed on a flat surface and are pressed in, they will jump up in the air. As shown in "The Liar Ball You Don't Want", they can even launch people into the air.

According to Fanny, the poppers were invented less than an hour (or 3600 seconds) before the events of "The Liar Ball You Don't Want" took place.

Poppers can be seen at the start of "The Liar Ball You Don't Want". Everybody seemed to enjoy using the poppers. However, after Loser's supposed lie about the poppers (He said he used to play with them all the time, but Fanny points out that they had been invented about an hour before the episode, therefore, he believed Loser lied to them because he couldn't have played with something that didn't exist), they decide not to play with them anymore. They are also the prizes for the episode's Cake at Stake, but they were sprinkled with a grain of sugar by Donut.

In "Questions Answered", Stapy uses a popper to make a fake buzzer on the fake iance buzzer box to make iance lose. This backfired, however, as Match caught the footage on camera and showed it to Donut afterward, causing him and the rest of Free Food to be up for elimination.

It is seen again in "This Episode Is About Basketball" in Cloudy's collection when Coiny hits the window again.

The poppers use these assets, but they appear in multiple colors. 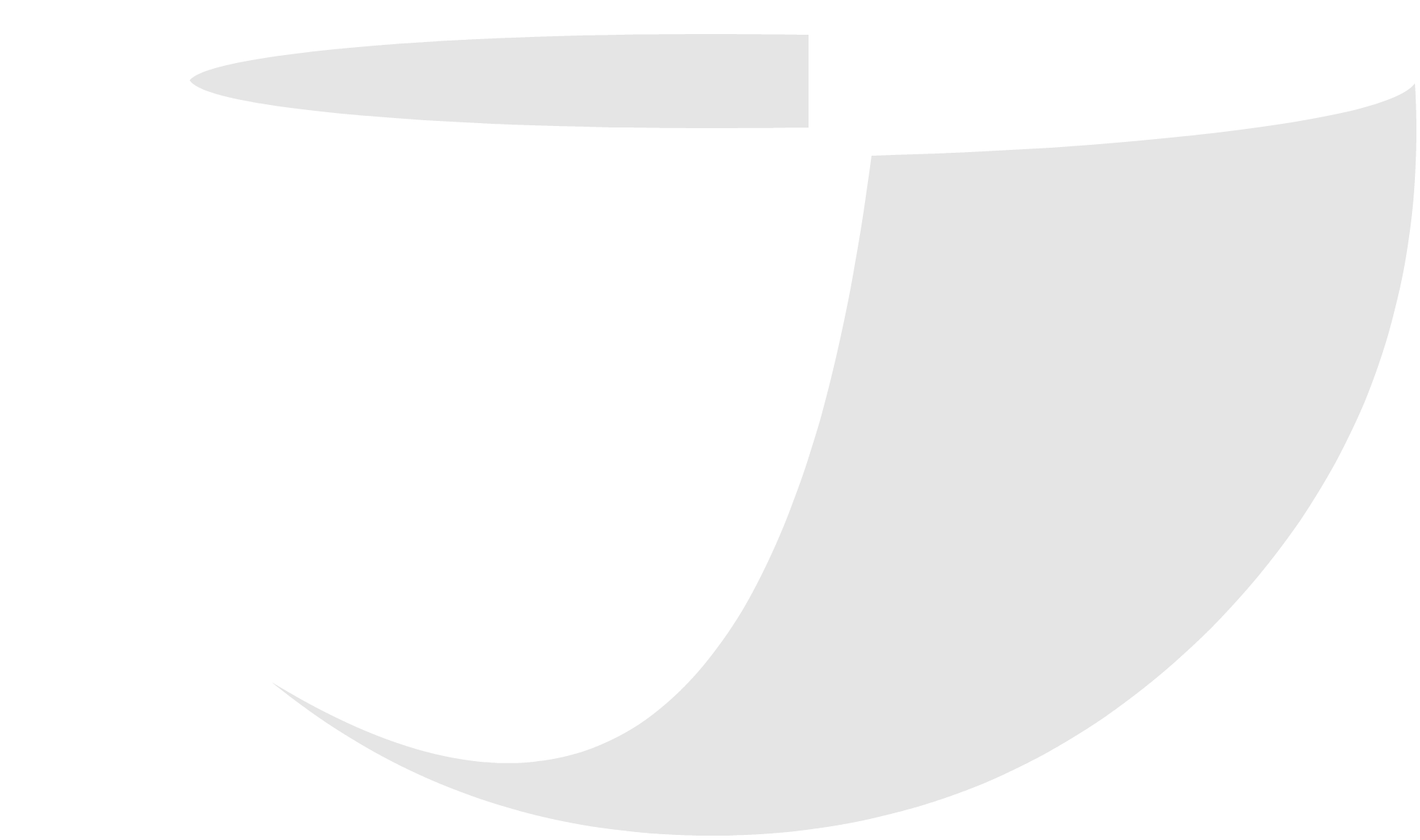 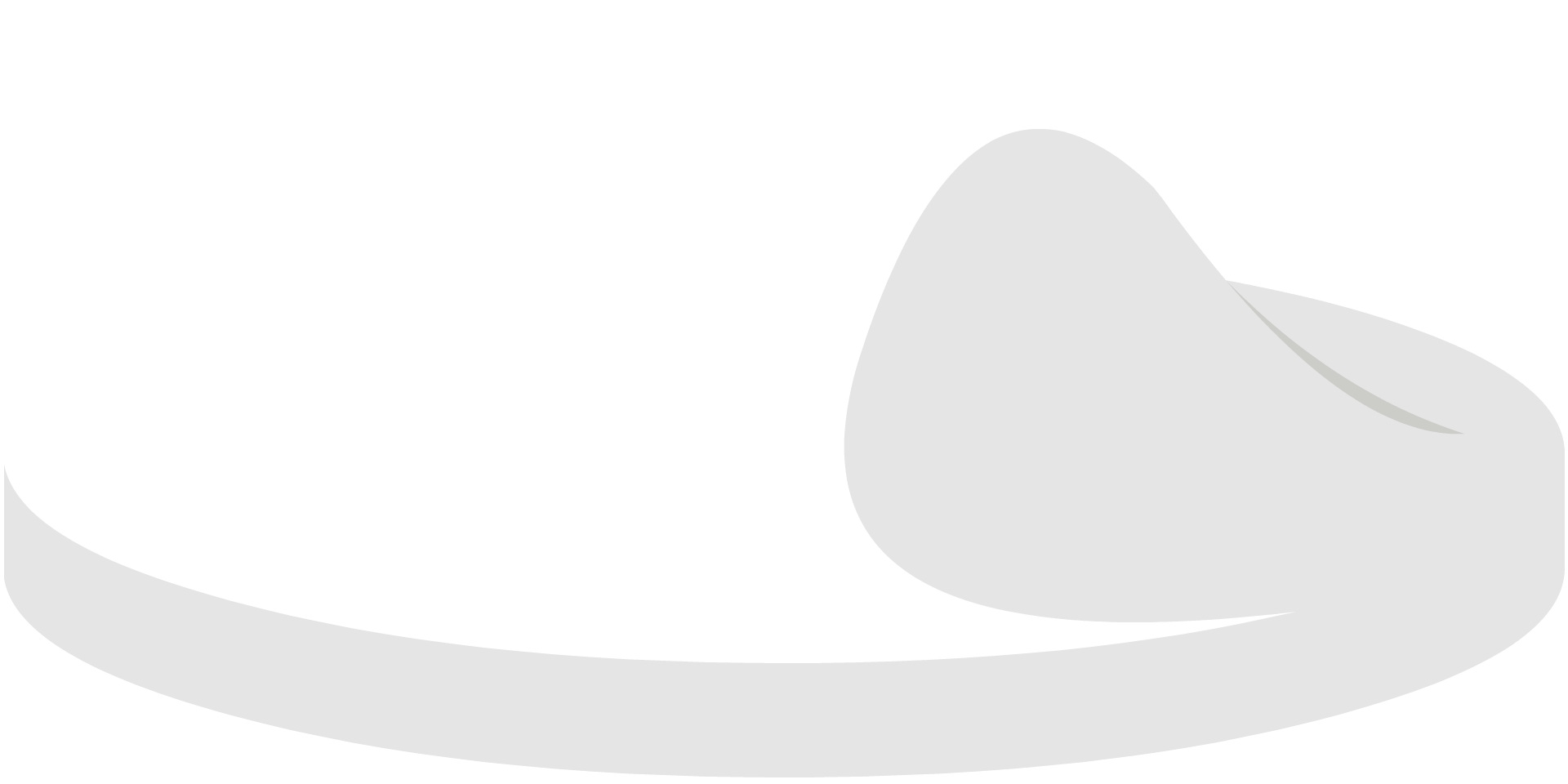 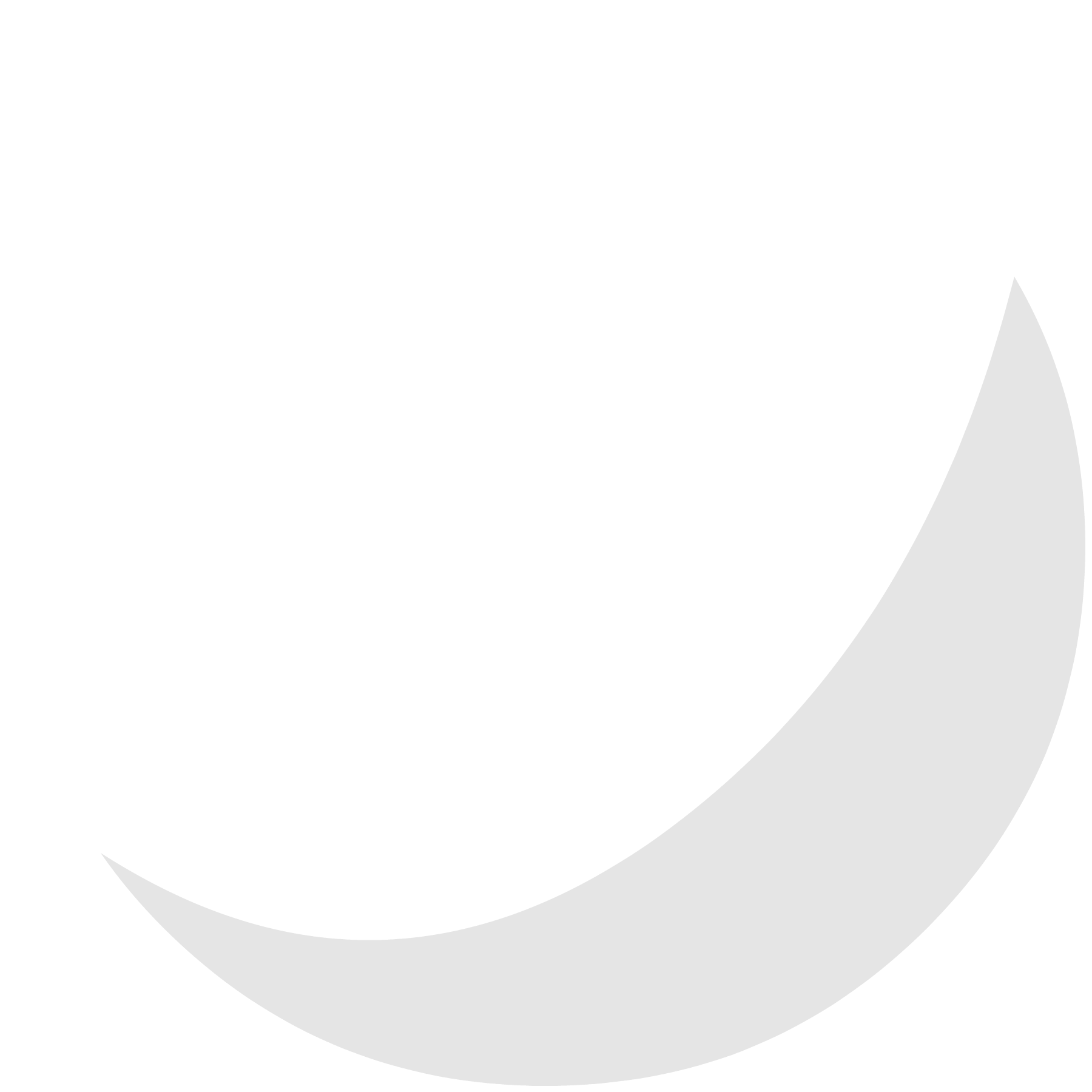 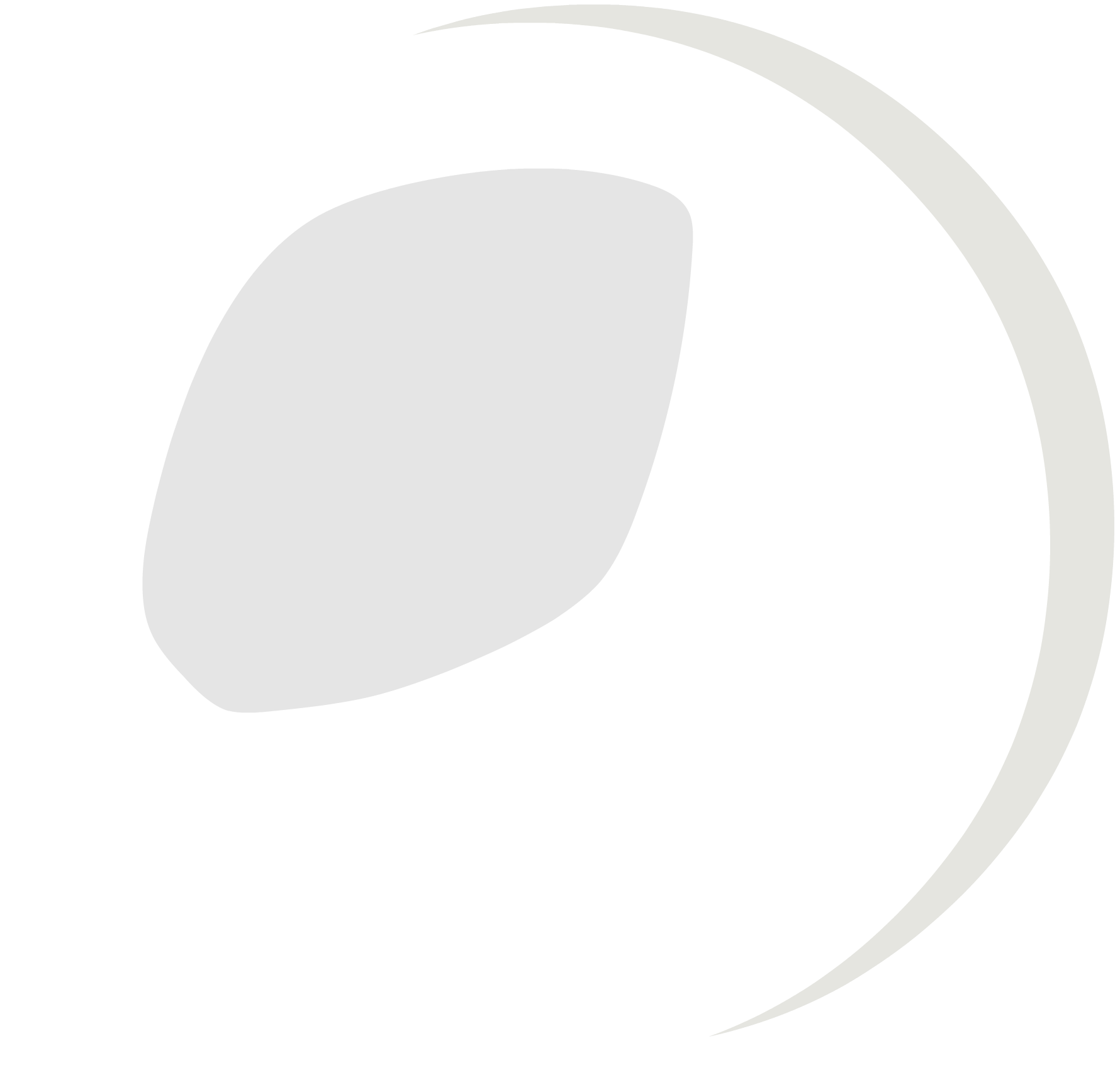 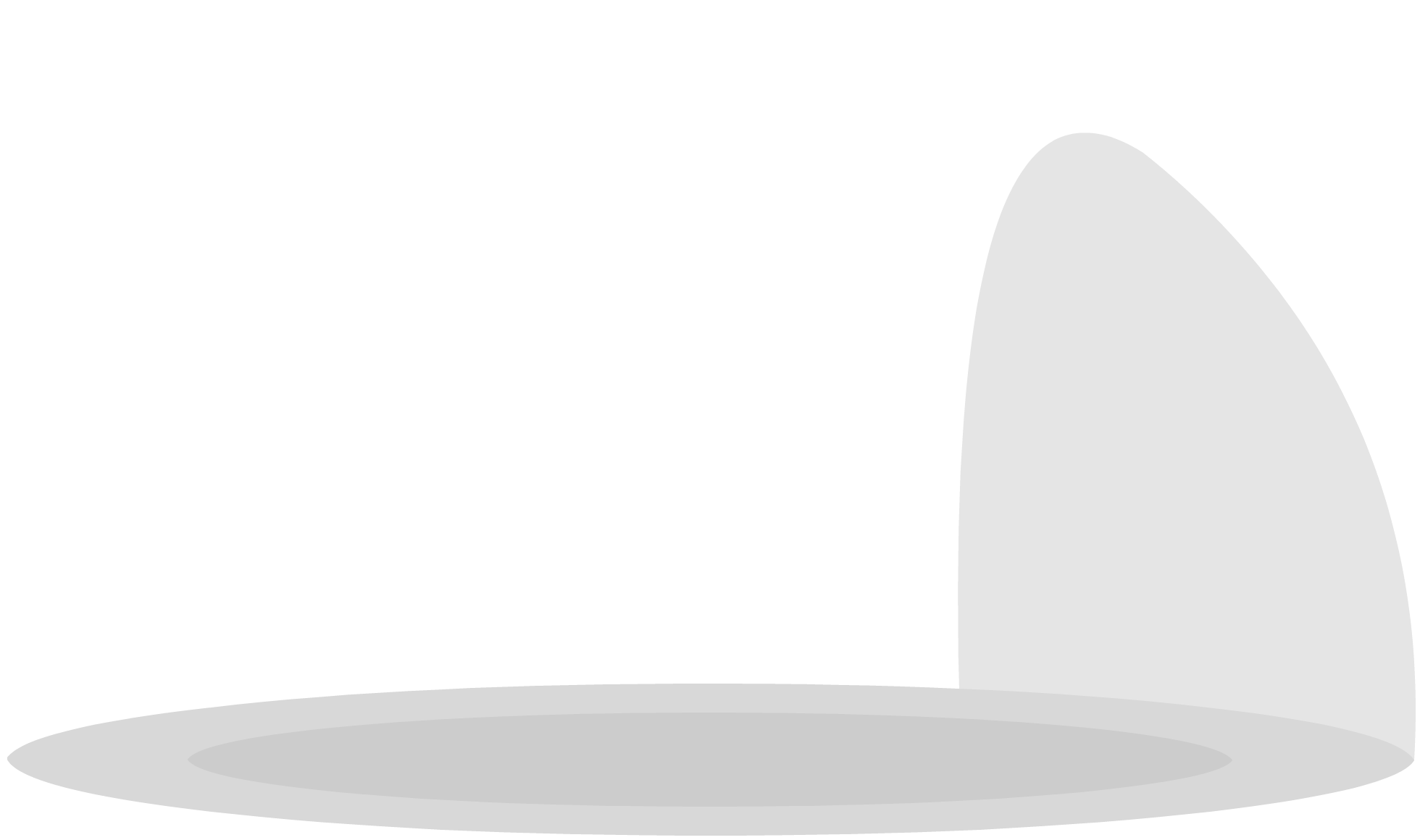 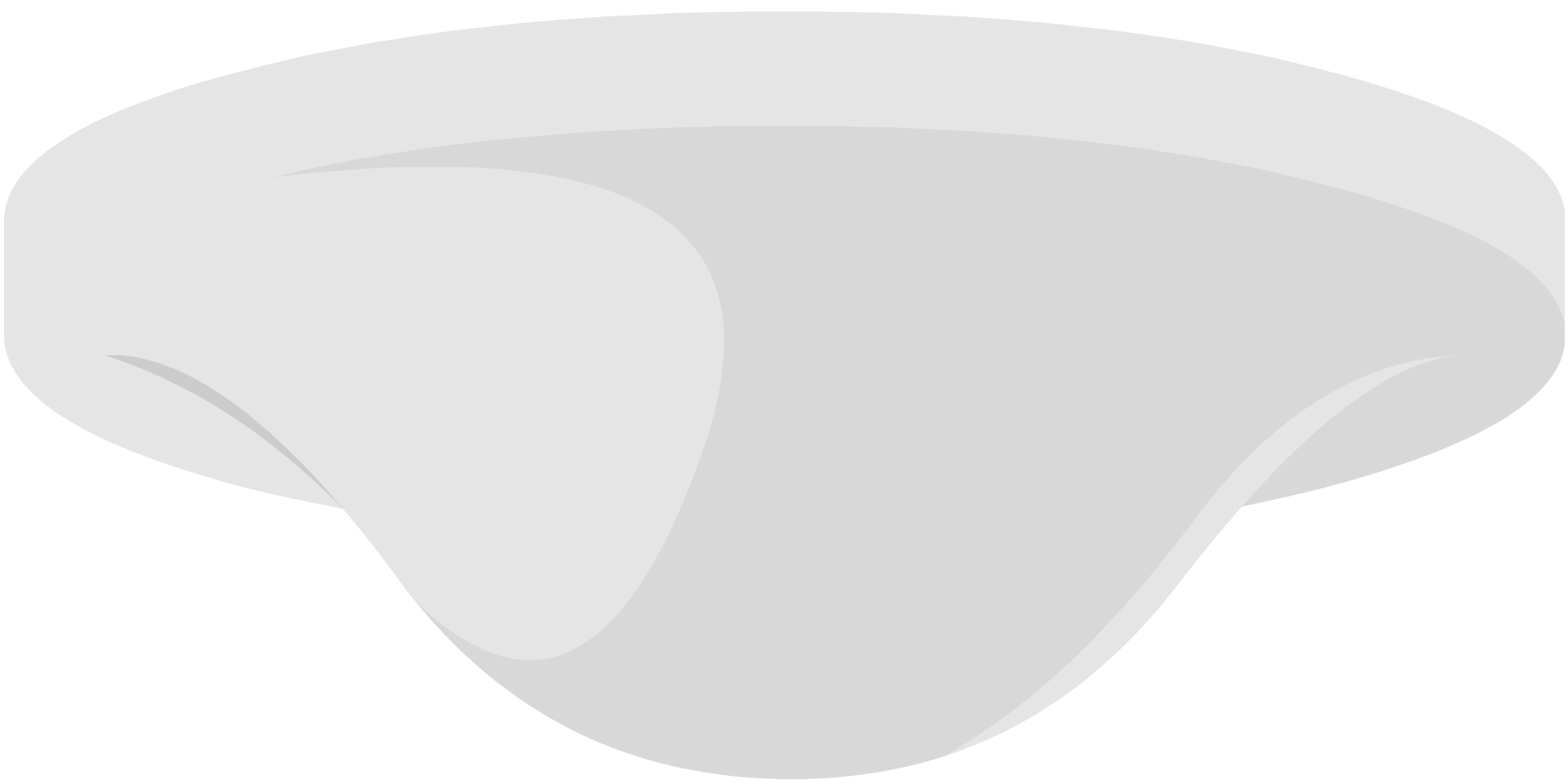 Popper Down Below Pressed 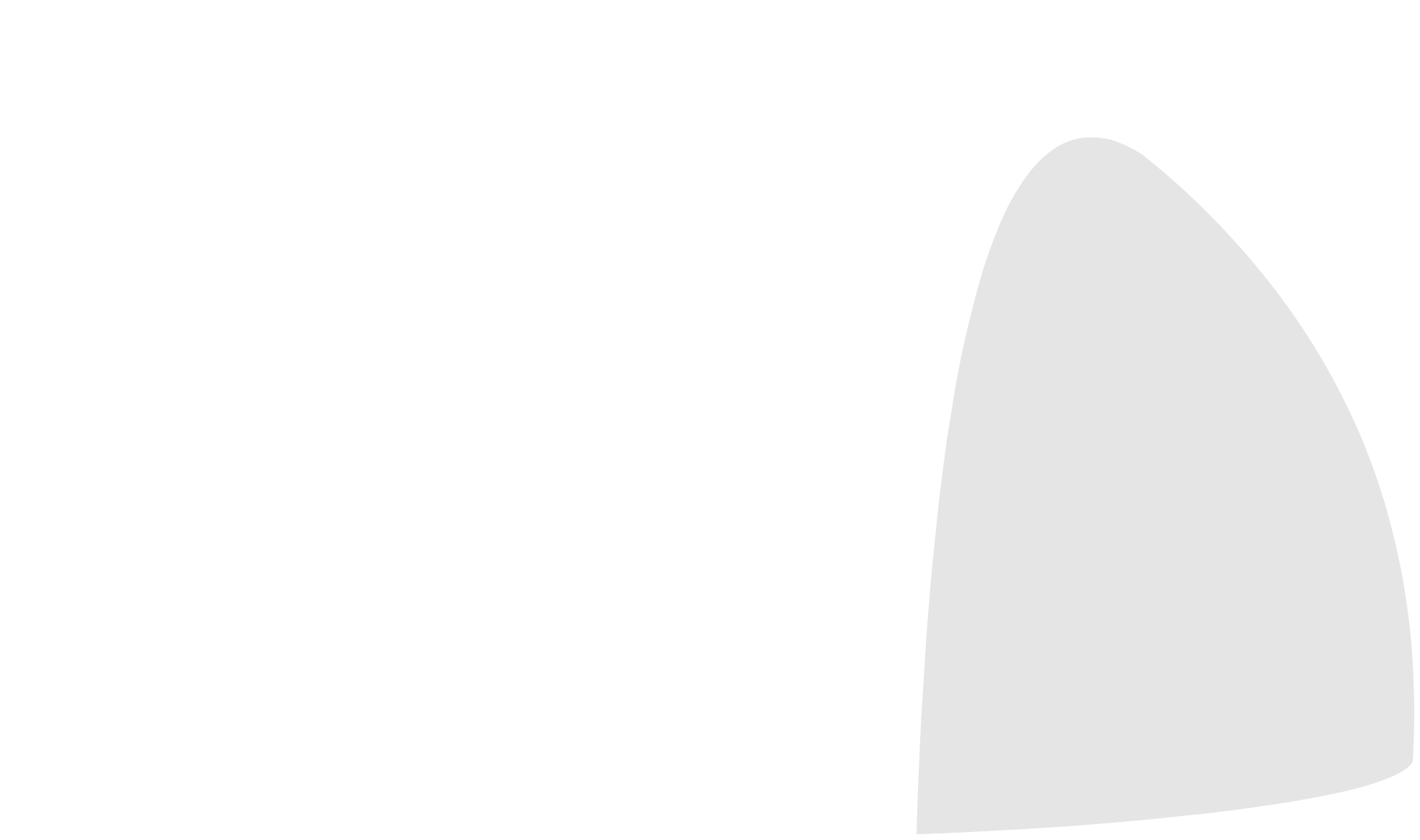 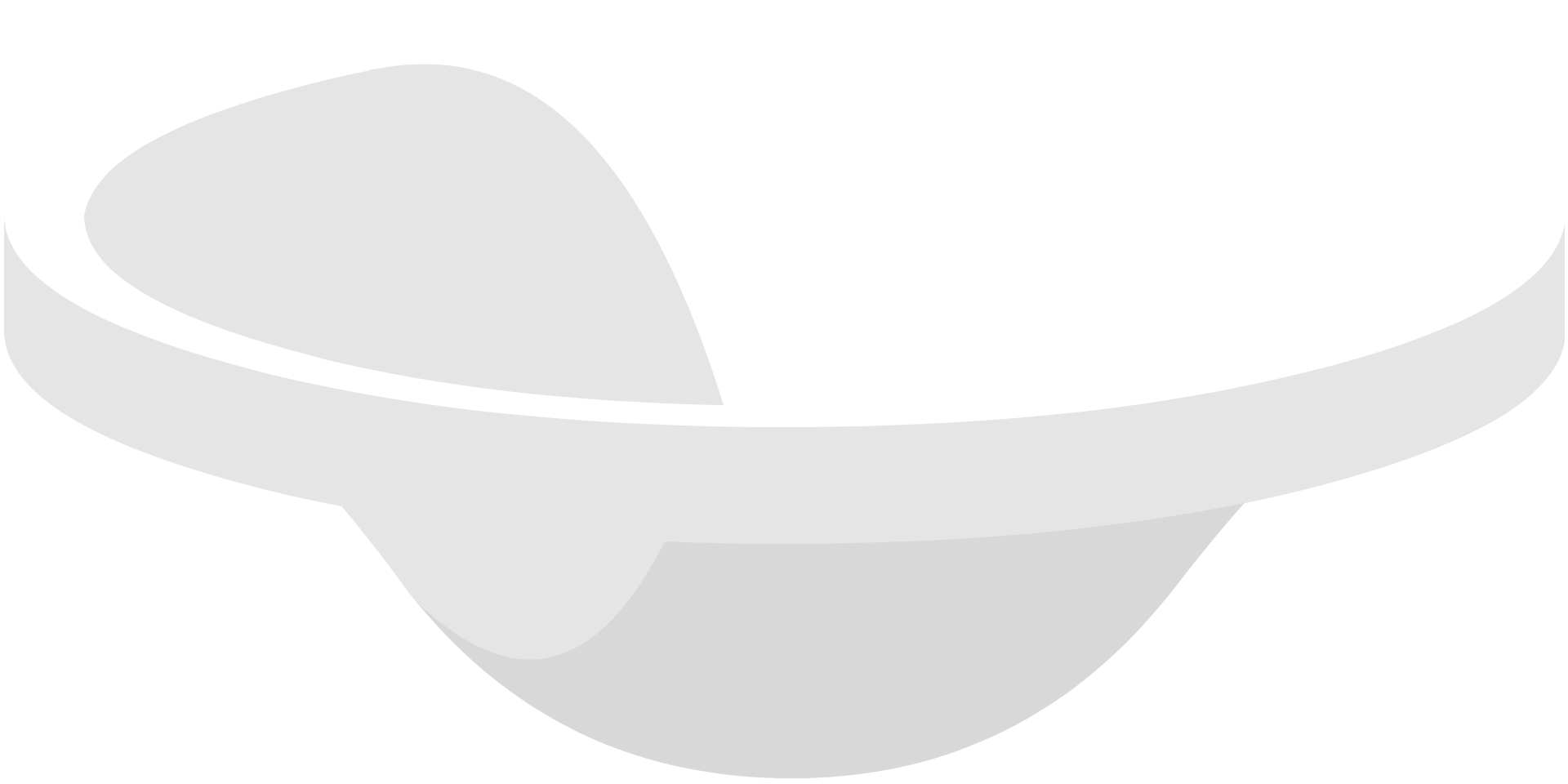 Popper Down Above Pressed 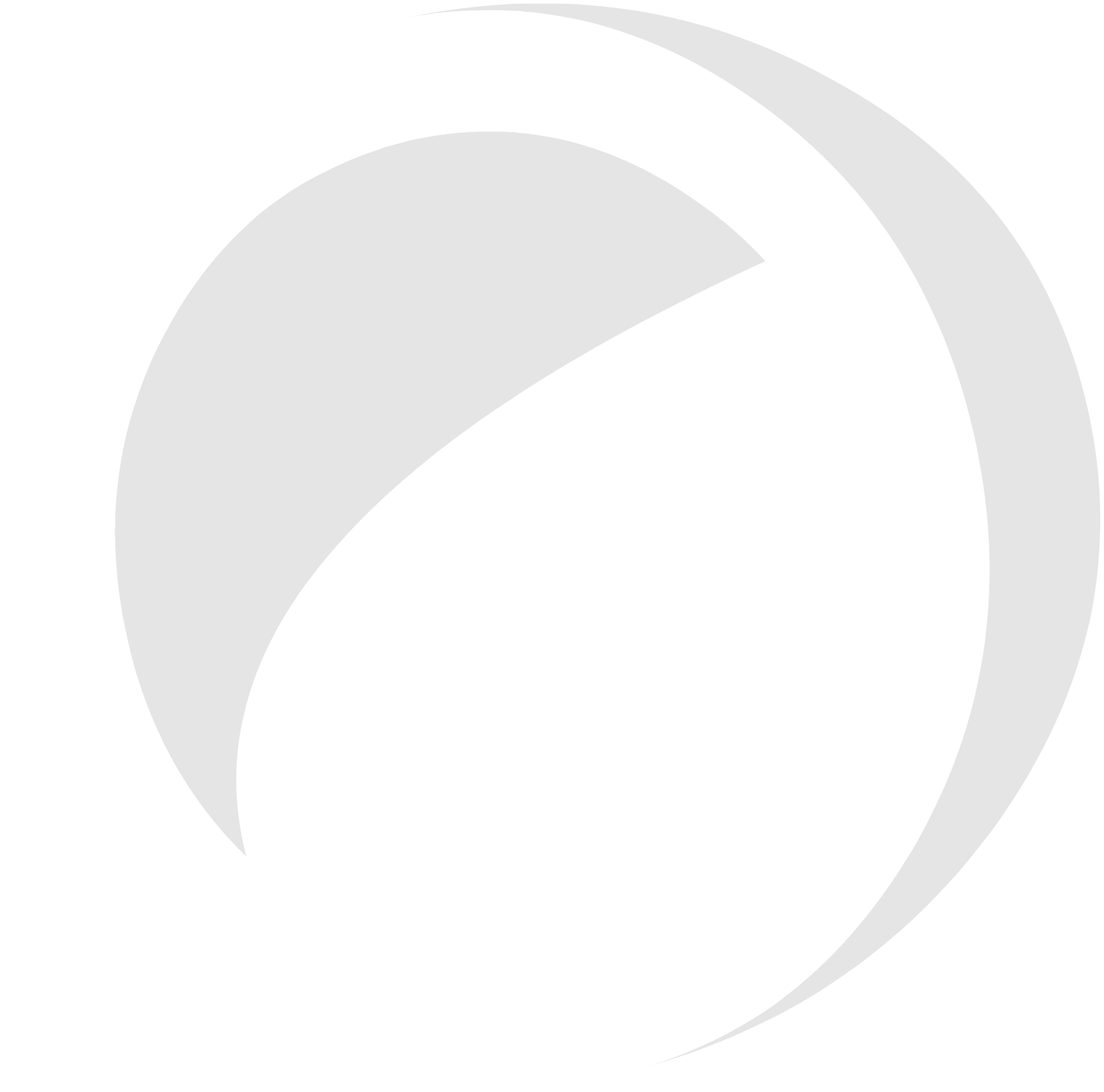 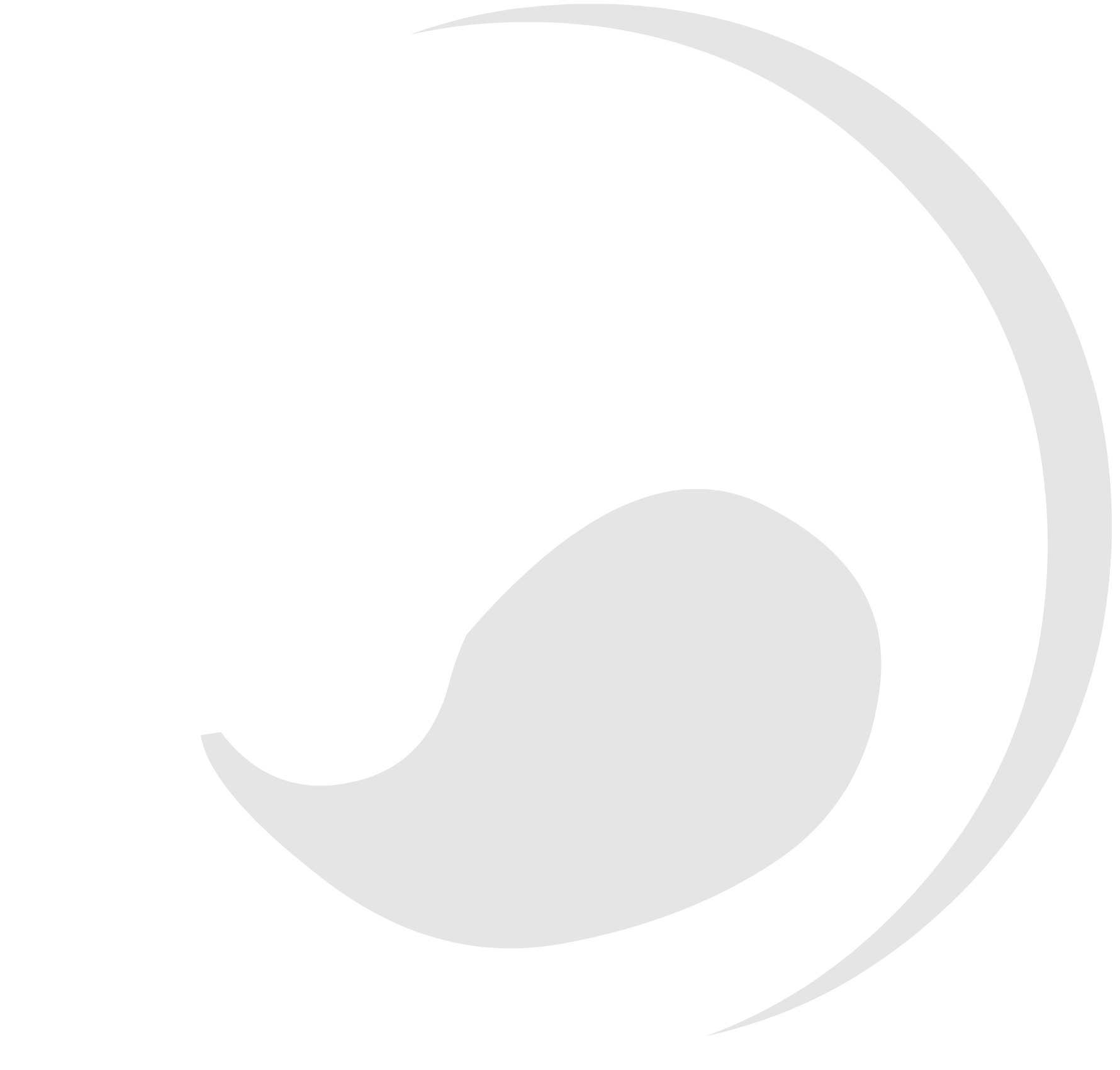 Pillow with a popper inside of her.

Lightning playing with a popper

"Loser, these toys were just invented."

A popper in Cloudy's pile

Add a photo to this gallery
Items
Retrieved from "https://battlefordreamisland.fandom.com/wiki/Poppers?oldid=2121990"
Community content is available under CC-BY-SA unless otherwise noted.