< Recommended Characters
View source
watch 02:56
Doctor Strange in The Multiverse o Madness - The Loop
Do you like this video?
Play Sound

"Bread" redirects here. For the contestant frequently confused for bread, see Woody.
For the item, see List of minor items in Battle for Dream Island.

This page lists the recommended characters from "Reveal Novum".

The crowd at Cake at Stake 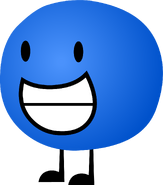 Ball; englishcreamcakes; same as the Ball recommended in a previous episode, but is smiling 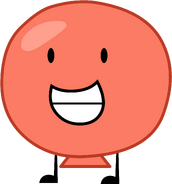 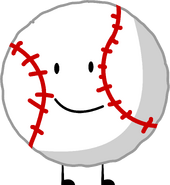 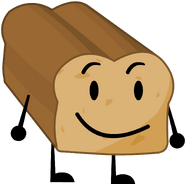 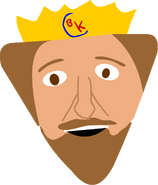 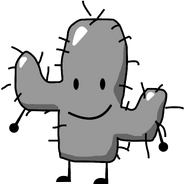 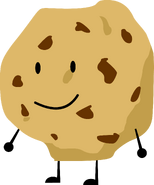 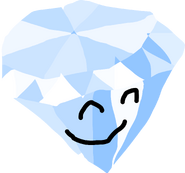 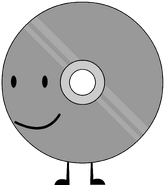 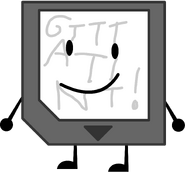 DS Game; drfzwuz997; label reads "GTTTATINT!" on it, a GTTTATINT game made by Cary Huang and Michael Huang. 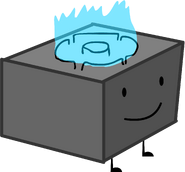 Flamed Stove; coolmatt1019; strangely producing fire without anything to turn on the burner. 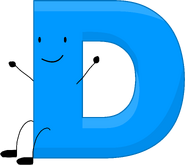 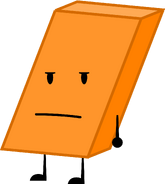 PennMap; EtienneLuu; showing Pennsylvania, a state in the United States of America

PSP; arturs23233; badly drawn PlayStation Portable with the words "GTTTATINT!" on its screen. 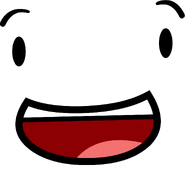 WALL-E; BlockyCuzco; based off the robot WALL-E in the film with the same name

Materials used to knock Leafy over the cliff

Laddy; lickilicky64; seen carrying Scissors, then flinging them up the sky when Tennis Ball hits them

Ropey; TheLegobatman3609; is holding Hammer, then cut by Scissors; much thinner than the character with the same name in "Bowling, Now with Explosions!", recommended by the same user

Hammer; cheese7373; swings and hits Leafy to propel her over the cliff

The "cake" used when David joins

epiczano
The Yellow Tomato is the "cake" given to the winner against the 30 recommended characters that got the votes to join Battle for Dream Island in the Cake at Stake for Reveal Novum which-so happens to be David. It exploded on David's face when the Announcer threw it at him. 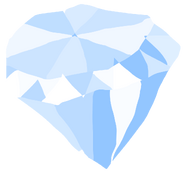