Mechanical systems
Robots are a race of mechanical beings and androids that inhabit Goiky as a minority to objects and Davids.

Their voices may vary, for example Robot Flower has an auto-tuned voice, but Roboty can only communicate by beeping Morse code.

In BFB, the robots typically take the form of androids resembling other objects but with faces that resemble Roboty.

Robot Rocky and an older version of Robot Flower 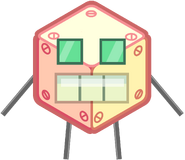 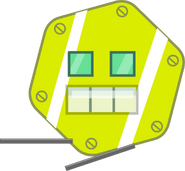 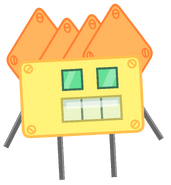 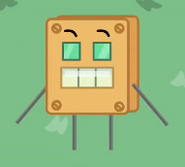