Sabrina is a voice actor for Battle for BFB. She currently voices Lightning and Liy. 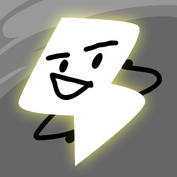 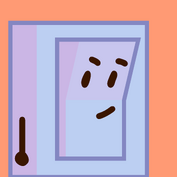