Sam C. Lee[1] is a voice actor that voices Stapy, Pie, and Lollipop in Battle for BFDI. He is a long-time friend of Cary Huang and Michael Huang and he appeared frequently in Zack Bone Productions' videos as a voice when the HTwins were demonstrating their StageCast Sims. 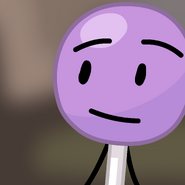 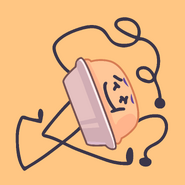 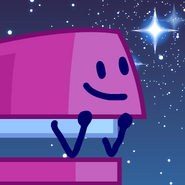 Stapy (pitched up by 2.5 semitones)