Sam Thornbury is a writer and voice actor for jacknjellify. His first contribution to BFDI was writing the short "You're A Loser, But...". 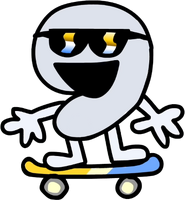 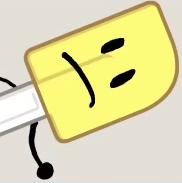