Unknown owner (mentioned once by Four)

The Courtroom is a location in Battle for BFB. It is mentioned once by Four that is owned by somebody else, but a name is never given. It is a similar color to the ruins also.

In "Who Stole Donut's Diary?", the Have Nots are on trial and it is up to the Have Cots to successfully determine who is guilty of stealing Donut's Diary.

Four was locked up a week before the events of "Fashion For Your Face!" as punishment for using the courtroom without permission.

In "Chapter Complete", Four sinks his body into the building in order to hide from everyone. 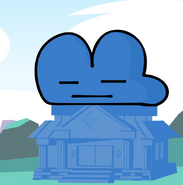 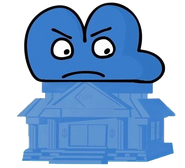