Death P.A.C.T. (until being thrown out)

"You Know Those Buttons Don't Do Anything, Right?" (only the sign)

The Fourest is a location inside of Four. Its only appearance so far was in "The Four is Lava".

The Fourest is a dark "forest" with many blue tree-like growths (some slightly transparent) with the shape of Four on top. The trees can lead to Four's mouth due to their height. A white sign displaying the name of the said place is seen sticking out of the ground. It is also fairly close to the EXIT.

While not confirmed, it can be assumed that Bracelety had visited the Fourest offscreen in "Today's Very Special Episode" due to her being "eaten" by Four instead of being eliminated properly by being sucked up.

The Fourest is first seen in "The Four is Lava". In the episode, Pen, Bottle, and Remote were playing with Four's mouth by sticking their arms out of it, with the rest of Death P.A.C.T. on the floor. When Four got annoyed from this, they pulled the team out of the Fourest.

The door to the EXIT, very close to the Fourest. 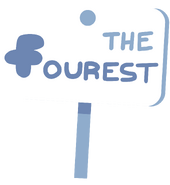 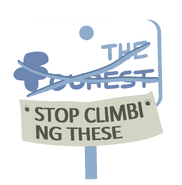 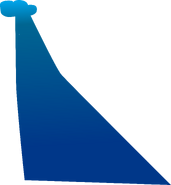 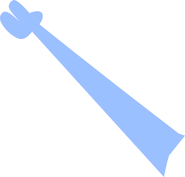 The Fourest
Locations
Community content is available under CC-BY-SA unless otherwise noted.
Advertisement