Total Firey Island is an early version of Battle for Dream Island. It included all the original BFDI contestants except Leafy, Needle, Pen, and Pin. David is also not included, as he was not introduced until Vomitaco since he was neither made by Cary nor Michael Huang. Therefore, TFI has 16 characters and two teams.

A sequel, titled Total Firey Switch, was made, but it only lasted one book.

Cary made another sequel called Total Firey Points afterward. It lasted for 12 books and included the missing contestants, except David. 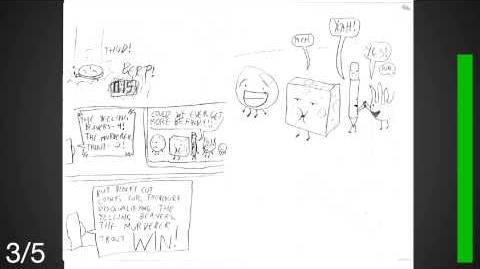 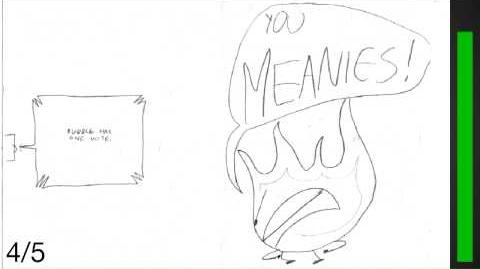