Total Firey Points is a comic series made by Cary and Michael Huang. It is similar to Total Firey Island, but with the inclusion of Pin, Leafy, Pen, and Needle. It is the second season of the Total Firey comics (the third being Total Firey Switch). A portion of it was seen for the deleted scenes in the "Take the Plunge: Part 1" storyboard, which was known as "Acquire The Submergence". Books 1, 5 and 7 were previously seen, however the rest of the books (2-4, and 7-12) weren't found until Cary Huang uploaded a video of him rediscovering them on June 11, 2021. 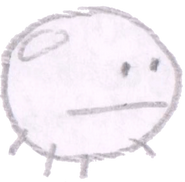 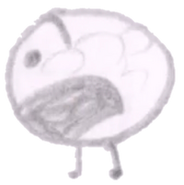 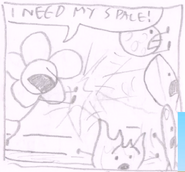