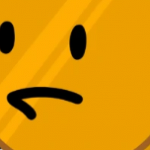 Hi, i'm CrimtheMonkey, nice to meet you! I'm just a random guy who likes to edit random, interesting, and unique wikis. I am quite friendly to talk with. Currently, BFDI Wiki is my favorite recently. TROC wiki is ruined, don't visit there please thanks. The wiki that i edit the most is currently is the BFDI Wiki

Stupid Objects Battling For Something: 20/30

Not much people, but only

Who i voted in BFB

Reason: He was useless and doesn't help his team at all!

Reason: I didn't like how he throws his forks to "kill" people. I forgiven him after he almost got eliminated.

Reason: I didn't like how she asked Ice Cube to abuse Teardrop, and also didn't help to call Black Hole for help.

Reason: Same reason as BFB 2, but his weight is probably the cause on why BEEP lost. And yes, he is still useless as usual

Reason: This might be a stupid reason but, he literally should not have looked at Bell in the first place, and made his team lose. His team could've been safe when he can ignore the bang from Bell

Reason: Made her team lose. But it's kind of her to save her own team and Bleh to prevent them exploding.

Reason: He cheated with Puffball, NOT COOL MAN. You've made the viewers hate you BIG TIME. Nothing much else to say

Reason: David did not help his team to throw the balls into the basket. Woody tried his best for BEEP tho.

Reason: Her apology is understandable for the viewers, on why she should rejoin back. Nothing much else to say

Reason: I didn't like how he argues with Naily, so i had to eliminate Firey Jr. Nothing much else to say

Reason: Because of Book saving Taco's & Ice Cube's lives and Lollipop defending Taco, i thought Dora was useless. There was no one else to eliminate lol Nothing much else to say

Reason: Basically, i just like everyone else than Spongy. So that is why i voted Spongy, despite his voice is funny and great

A Better Name Than That: TV

Fanart from other people 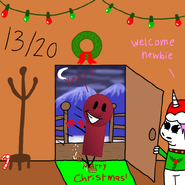 From Blockyfan999 (Why is Oxygen touching me lol) 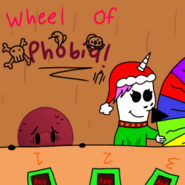 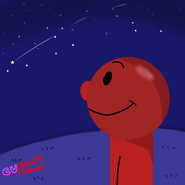 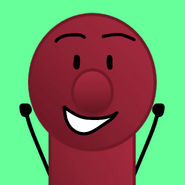 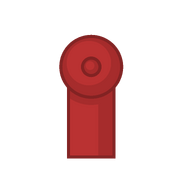 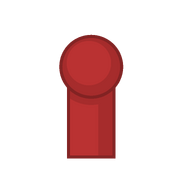 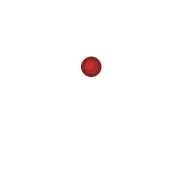 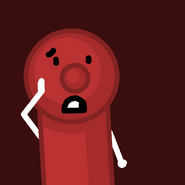 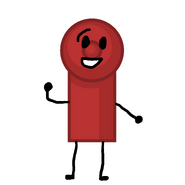 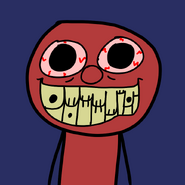 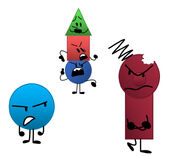 From TheOfficialEclipse
Add a photo to this gallery 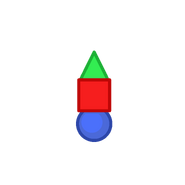 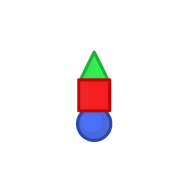 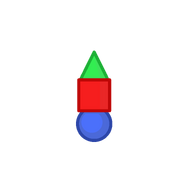 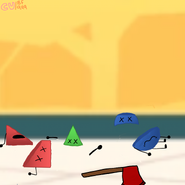 From Corbyns
Add a photo to this gallery 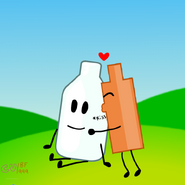 From Blockyfan999
Add a photo to this gallery

From Corbyns
Add a photo to this gallery 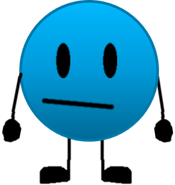 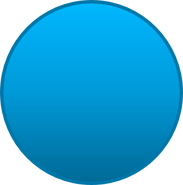 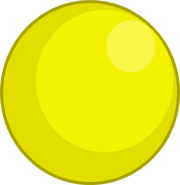 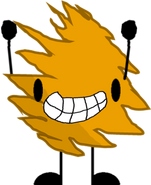 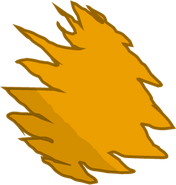 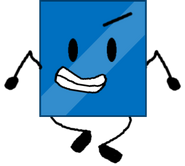 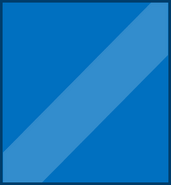 Square's asset
Add a photo to this gallery

Retrieved from "https://battlefordreamisland.fandom.com/wiki/User:CrimtheMonkey?oldid=1743997"
Community content is available under CC-BY-SA unless otherwise noted.