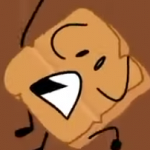 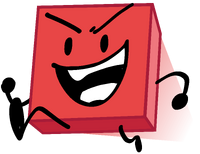 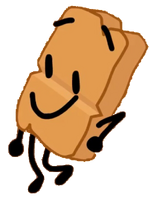 2011/When Gardening Hero was the most recent episode

Working on it. And going to use idea from User:Isabeljolly115 where I list down every rank I ever made in a gallery. 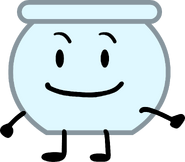 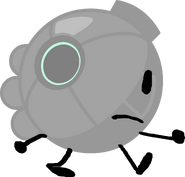 Nanoboty (BFB 15)
Add a photo to this gallery
Retrieved from "https://battlefordreamisland.fandom.com/wiki/User:Smart_zombie?oldid=2346106"
Community content is available under CC-BY-SA unless otherwise noted.