Battle for Dream Island Wiki
Register
Don't have an account?
Sign In
Advertisement
in: Non-Canon, Non-episode videos, Other, Shorts

View source
watch 01:43
DC Fandome - The Loop
Do you like this video?
Play Sound 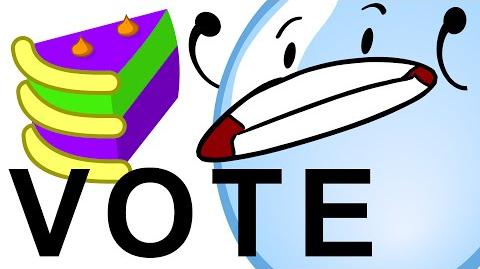 Vote Yoylecake (OH MY GOD WE DID IT)
The video 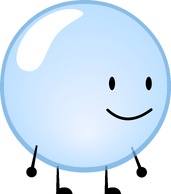 Bubble as seen in the video 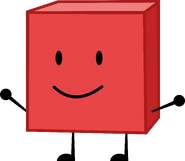 Blocky as seen in the video