Battle for Dream Island Wiki
Register
Don't have an account?
Sign In
Advertisement
in: Stubs, Articles with outdated information, Music

YOYLECAKE (formerly Shrill Otter, and sippie jepper prior) is a SoundCloud account that is used by Michael Huang to upload music that is made by him, some of which is used in Battle for BFB and other jacknjellify-related videos. A few songs from this account have been uploaded as videos on a side channel of jacknjellify called YOYLECAKE Michael. Some of his other songs can be found if you look up "BFB OST" or "BFDI OST" on YouTube.

YOYLECAKE Michael was created on Sep 18, 2011. It seemed to be made for one purpose: posting music. The first video posted was SHIRTSONG on Aug 25, 2013, nearly two years after ozgq was created. However, posts on there are rather scarce. The SoundCloud account YOYLECAKE was first used during the hiatus between BFDIA 5e and IDFB. The first track, "Widge", was posted on November 18, 2013. Tracks would then be posted at a rather slow rate. This music was barely used elsewhere until "Ballers" on June 22, 2017. Right after this, "Getting Teardrop to Talk" extensively uses a large portion of the music both found on the page and currently unknown. The name was changed near the end of 2018, and the avatar was changed in February 2019. 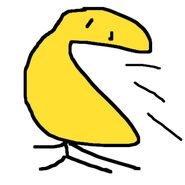 The 2017-2019 profile picture for YOYLECAKE on SoundCloud 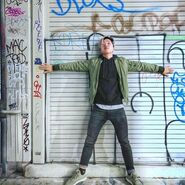 The 2019-present profile picture for YOYLECAKE 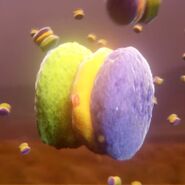 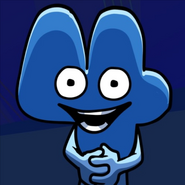 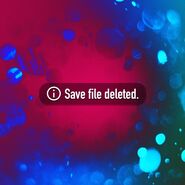 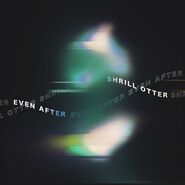 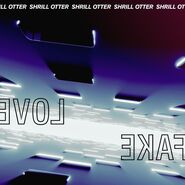 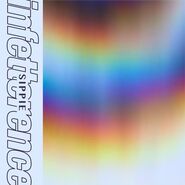 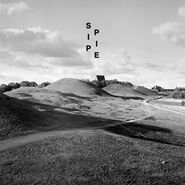 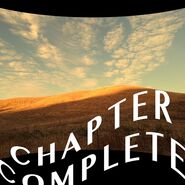 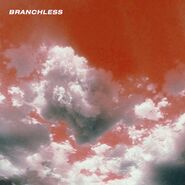 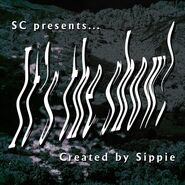 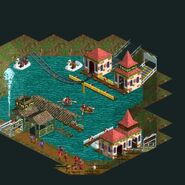 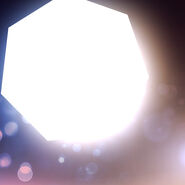 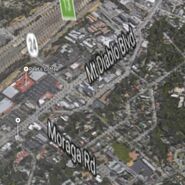 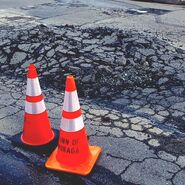 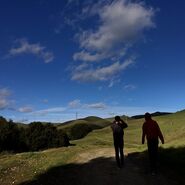 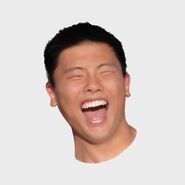 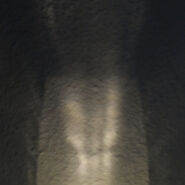 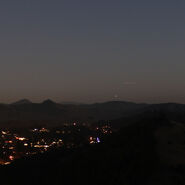 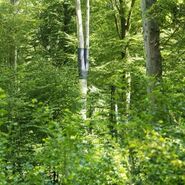 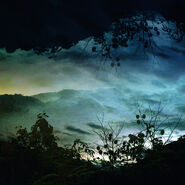 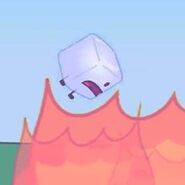 Aw, it's great to be alive 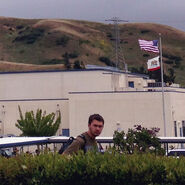 How a future house bass is made 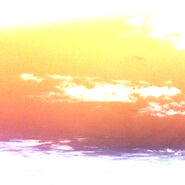 Is it really a Work in Progress if no progress is happening? 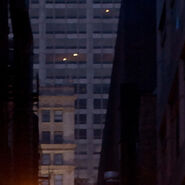 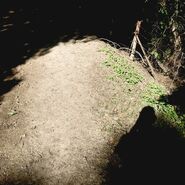 Season Coming To An End 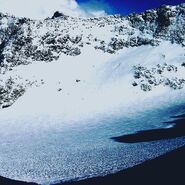 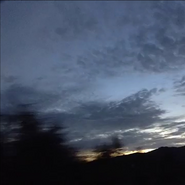