Yoyle Metal is a weird metal produced by the adverse effects of Yoyleberries or Yoylecake.

If a person eats Yoyleberries or any other food that consists of Yoyleberry ingredients, their bodily composition will be automatically converted into Yoyle Metal. However, consumers often don't really realize that their body has been affected by Yoyle Metal.

Yoyle Metal's most unique characteristic is that it unfreezable in every way, even from freeze juices.

Bubble turns into Yoyle Metal after eating a slice of Yoylecake in "Gardening Hero".

All of the still contestants still in the game turn to metal at the end of "Don't Pierce My Flesh".

In "Hurtful!", the metal was extracted from the contestants to fix the Tiny Loser Chamber via the Incinerator.

The final five of BFDI affected by Yoyle Metal

Leafy, Flower, and Spongy being slid into the furnace

Leafy affected by Yoyle Metal, who is unable to be frozen 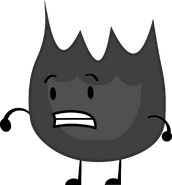 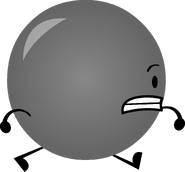 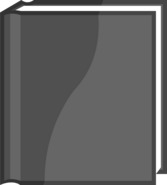 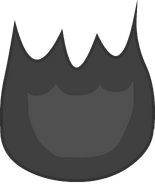 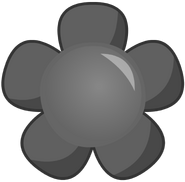 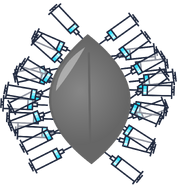 Leafy with a bunch of Freeze Juice syringes
Community content is available under CC-BY-SA unless otherwise noted.
Advertisement